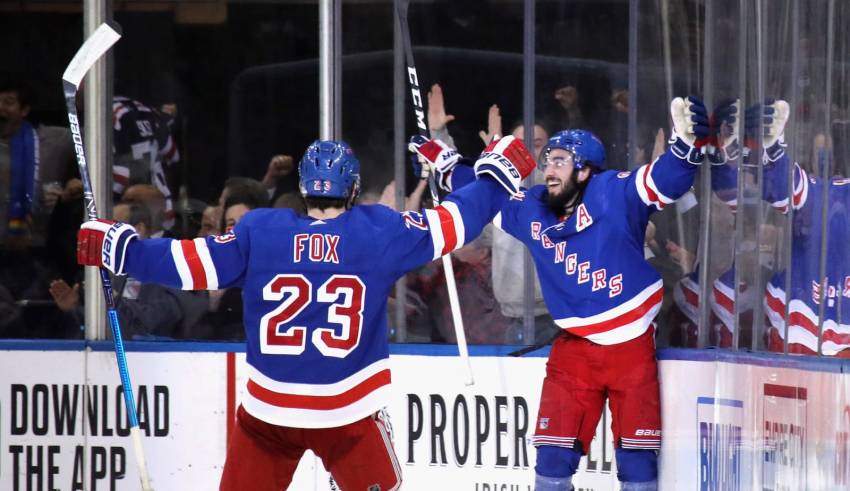 Who are the winners and losers from the NHL shutdown that abruptly ended the New York Rangers season and brought all professional sports to a halt?

Bad news does not affect everybody equally on the New York Rangers and in the entire NHL. So, while we have some spare time on our hands, let’s take a look at who benefits and who suffers the most with the loss of this season.

But first, a moment of silence for the ESPN.com score ticker, which was down to showing results in the Russian Premier League before finally calling it quits.

St. Louis Blues – Despite losing Vladimir Tarasenko to an injury that limited him to 10 games, the Blues had 94 points, second most in the NHL, and were expected to go deep into the playoffs. But the burn is soothed by the Stanley Cup they still possess as last year’s champions.

Boston Bruins – The Bruins led the NHL with 100 points and looked to secure this year’s President’s Trophy as well as revenge for last year’s Finals loss to the Blues. Instead, they are left echoing Charlie Brown’s friend, Linus. “Just wait ’til next year!” But championship windows can slam shut unexpectedly.

Philadelphia Flyers – Under first-year head coach Alain Vigneault and new acquisition Kevin Hayes (hmmm…those names sound familiar) the Flyers were a red-hot 9-1 in their last 10 games and streaking toward the playoffs. The Rangers have the skate marks on their chest to prove that. By the way, it’s now been 45 years since Philly won a Cup. Just sayin’. Next season might be a good time to try out a “Nineteen seventy-five!” chant to welcome them to the Garden. Or would that be inviting bad karma?

Toronto Maple Leafs and their fans – The Leafs (I still think it should be Leaves) haven’t won a Cup since 1967 and are getting close to the all-time NHL championship drought record, our beloved 54 years of Madison Square Garden futility. If it’s inconceivable that the Rangers couldn’t win a Cup in a 6-team league, then imagine how Canadian fans must feel. Think it was galling to live through the Long Island Dynasty? Toronto fans had to watch Edmonton win year after year. I mean, that’s like Binghamton having a better team than Manhattan. A championship team.