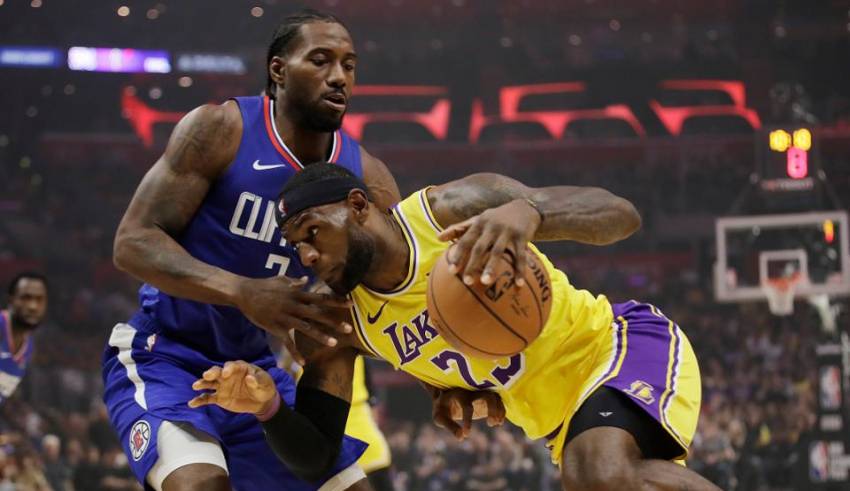 Cowboys quarterback Dak Prescott wants a new contract. So does safety Jamal Adams of the Jets and defensive tackle Leonard Williams of the Giants.

And there are likely more players, some who have been given the franchise tag, some who are looking to rework their rookie deals and some who feel they’re due a pay raise, who would like some financial security now.

Contract negotiations are complicated enough as is. Given the new way of life brought about by the COVID-19 pandemic, contracts could become even more difficult because it could affect the 2021 NFL salary cap.

According to Over the Cap, the 2021 cap is projected to be around $215 million. But that projection is contingent on the league operating normally—playing a full 17-week schedule (plus playoffs) and having the stadiums filled.

While the league is still optimistic about getting a full season in, there have been mixed signals regarding whether fans will be permitted into stadiums given the challenges of enforcing social distancing to slow down the spread of the COVID-19 virus.

While the NFL currently has plenty of time on its side, given that the season doesn’t start until September, there are still a lot of unknown variables.

That doesn’t mean that fans won’t be admitted to stadiums in the fall. But that’s still a way off.

But should the worst-case scenario occur—no fans are admitted to stadiums—the league could be looking at a harsh financial impact. According to ESPN’s Adam Schefter (h/t Reuters), the COVID-19 virus could reduce the league’s 2021 salary cap by as much as 50 percent if the games are played without fans in the stadiums.

The amounts of such a loss per team have varied, but Schefter estimated that the league could lose as much as $3.2 billion in revenue from streams commonly linked to fan attendance—ticket sales, parking, concessions, and merchandise.

Given how the NFL CBA and revenue sharing system is set up, any such reduction in revenue would affect the following year’s salary cap since the cap is calculated on net revenue from the prior year.

With the Cowboys already having committed $183,141,083 in contracts for 2021, it’s evident that if the worst-case scenario is realized and the NFL cap for 2021 is halved, the Cowboys would have to cut contracts to comply with the new cap.

Like the Cowboys, if the worst-case scenario is recognized regarding the 2021 projected salary cap, the Giants would also have to trim to get under barring any emergency measure agreed to by the NFL management council and the players union.

The same could be said for every other NFL team. If the salary cap is affected as Schefter projects might be the case, it would not be surprising if the NFL Management Council and the NFL Players Association head back to the bargaining table to negotiate an addendum to the CBA to address such a scenario.

Such an addendum would have to arrive at a solution to where teams that currently have plenty of projected cap space for 2021 lose that if the league revenue does take a full-scale hit don’t end up being forced to cast players out into the street to become compliant with a cap figure that last hovered around the $109 million mark in 2007.

Things are a long way off before we get to that point. Should things become dire, one potential scenario could be sticking with the current year’s cap with a modest spending increase for all 32 NFL teams based on a lower percentage of revenue earned from the 2020 season.

Such a scenario should allow teams to retain the bulk of their rosters while still having some financial wiggle room to add additional talent, including any draft picks.

As for those players who have their eyes on getting paid, such expectations might need to be put on ice until the real impact of the COVID-19 pandemic on the league is determined.