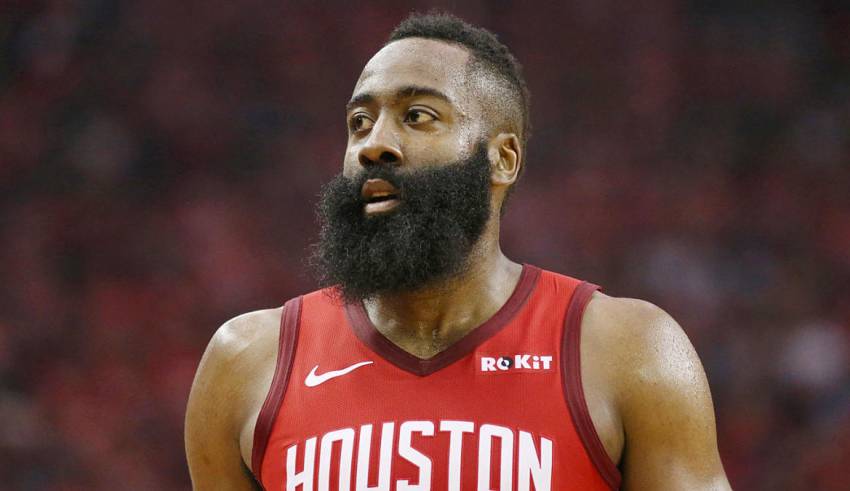 Earlier this month, it was reported that the NBA is considering making significant changes to their regular season and postseason formats. In addition, an in-season tournament is being projected in those new plans.

On Wednesday’s installment of “Nothing Personal with David Samson,” Samson discussed comments from Houston Rockets superstar guard James Harden and believes that Harden should’ve waited to see what the offer was before revealing his opinion on the matter.

On Tuesday, Harden showed that he is clearly not a fan of in-season tournaments. The Rockets’ star said “Are we in college?” when he was asked about the league’s new idea.

“Why not wait to see what you’re offered before talking,” Samson said. “Adam Silver, this is on you. You’ve got to get to your player reps. You’ve got to explain to them what you’re doing before you announce it. Get buy-in from the people who matter. You think people aren’t paying attention to James Harden and PJ Tucker? Well, they are. Those are influencers, you’re not. You need buy-in Adam, do it better next time.-

The league tournament is being discussed to take place for November into December and would rival the tournaments that college basketball has around Thanksgiving. In addition, the thought is that it may take viewers away from the NFL, who has had a long-standing tradition of having games on Thanksgiving.

There’s obviously a long way to go in terms of any NBA in-season tournaments taking place, but even in the early stages, Harden is showing that he’s not a fan in the slightest.