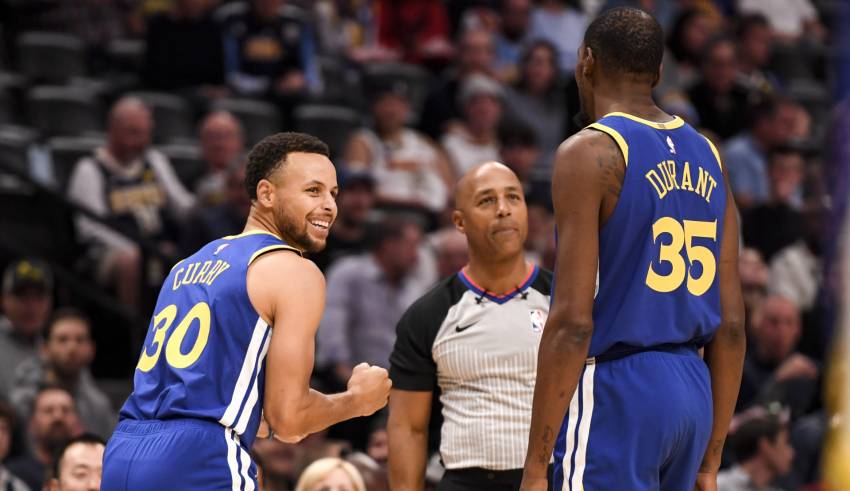 Kevin Durant is one of the greatest players the NBA has ever seen. One of the most naturally gifted scorers the league has seen, Durant is a future legend when he walks away from the game.

But even a player like Durant, with all he has achieved, has more left to prove. Durant returns to the court this season for the first time since the 2019 NBA Finals. During the finals, he sustained an Achilles injury that kept him out for the entirety of the 2019-20 season.

In the free agency of 2019, Durant signed with the Brooklyn Nets, after three years with the Golden State Warriors. For Durant, the move allows him to play for the first time with Kyrie Irving, one of his best friends in the NBA. The two planned together to join a team and joined a good roster with the Brooklyn Nets.

The upcoming season is potentially legacy-defining for Kevin Durant for many reasons.

Kevin Durant can get a ring on his own

The biggest criticism levied against Kevin Durant is that he could never win an NBA Championship on his own. In the 2016 NBA playoffs, Durant and the Oklahoma City Thunder faced the Golden State Warriors in the Western Conference Finals.

The Thunder had a 3-1 lead during the series thanks to the performances of Durant and Russell Westbrook. However, they ended up blowing the lead to the Warriors, who won in seven games. The Warriors then went on to lose to LeBron James and the Cleveland Cavaliers in the NBA Finals, in the exact same fashion.

Durant then joined the Warriors in the off-season. The move was criticized by most of the NBA. Durant appeared as a ring-chaser who chose to join the best team in the NBA, and the team that he could not beat. During his time with the Warriors, they were unbeatable. They won two back-to-back NBA Championships against the Cavaliers.

Durant has the chance to prove the doubters wrong, by helping Brooklyn win an NBA Championship. He does not have a super team around him this time. Taking this young, but talented team to an NBA Championship would be his biggest accomplishment to date.

Returning to his best

Kevin Durant has a major challenge coming back. The Achilles injury he suffered is one of the most difficult to recover from in basketball. Durant and the Nets have been careful with his recovery, not rushing him back. The nature and severity of the injury are not lost on any of the parties. Analysts have suggested that Durant will not be the same player he was prior to the injury.

Durant is an elite scorer and one of the best sharp-shooters in the history of the NBA. His play is not entirely predicated on his athleticism, which the injury will have hindered. But to come back from an Achilles 100% is a task very few in the basketball world have completed.

Durant would be able to prove his mettle if he returns this year back to the same level he was at when he last played. It will do a lot for his legacy, to be able to say that he spent a year and a half on the shelf and came back as still one of the best players in the league.

Who is the best between Kevin Durant and LeBron James 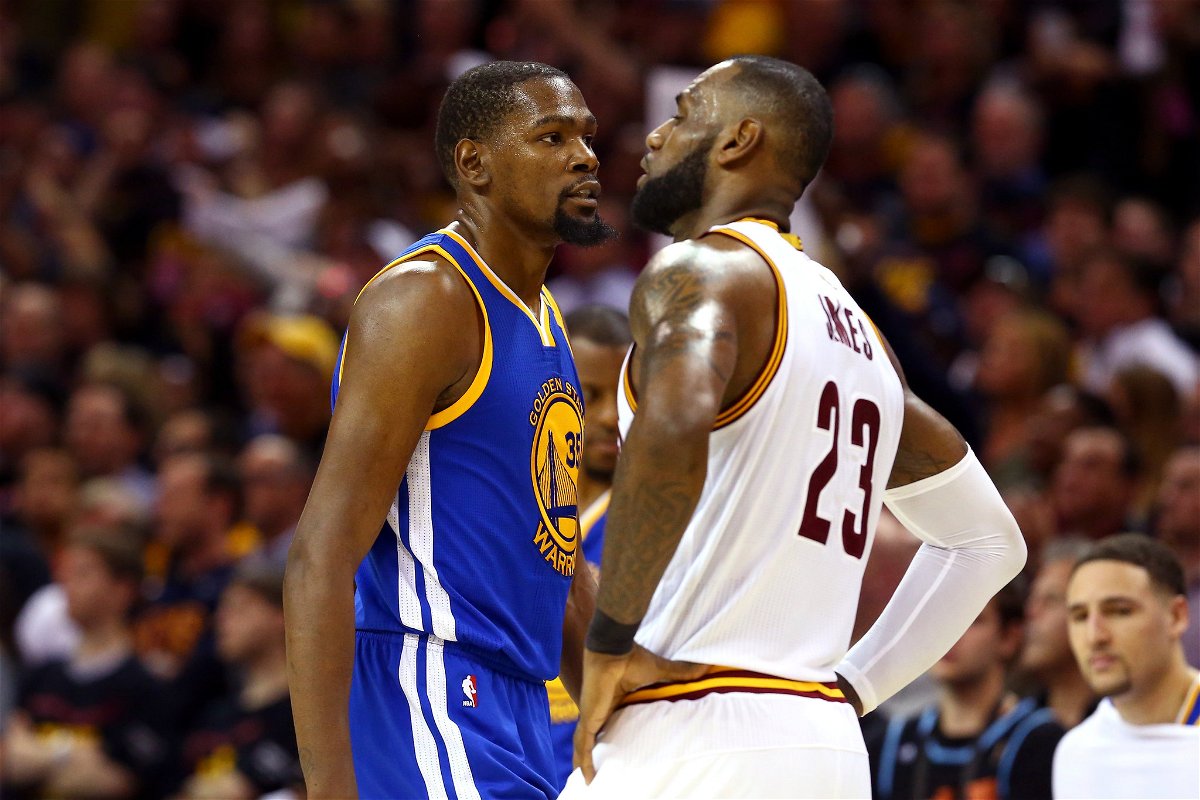 The rivalry between Kevin Durant and LeBron James has been dominating the NBA for years now. To show an example of how dominant the two players have been, only four times has a team without either LeBron James or Kevin Durant won an NBA Championship in the past decade.

The two have had an era-defining rivalry, with both getting the best of each on the big stage. In the absence of Kevin Durant, LeBron James has retaken the mantle of being the best player in the NBA. Durant will be itching to come back and reclaim that title for himself.

Kevin Durant can do what no one thinks is possible; defeat the Lakers with LeBron James and Anthony Davis. And doing so would put him back right at the top of the mountain as the best player in the NBA.

A lot on the line for Kevin Durant

Durant has a lot riding on the next season in the NBA. It could be, for all intents and purposes, a season that makes or breaks him. Durant will have Irving alongside him, and possibly even James Harden with him if a trade is made possible. He has what he needs to get him back to the mountain top. It will be interesting to see if he can do what people expect of him.

Get notified about breaking news and watch highlights on the go; join the Arena on NBA Hoops