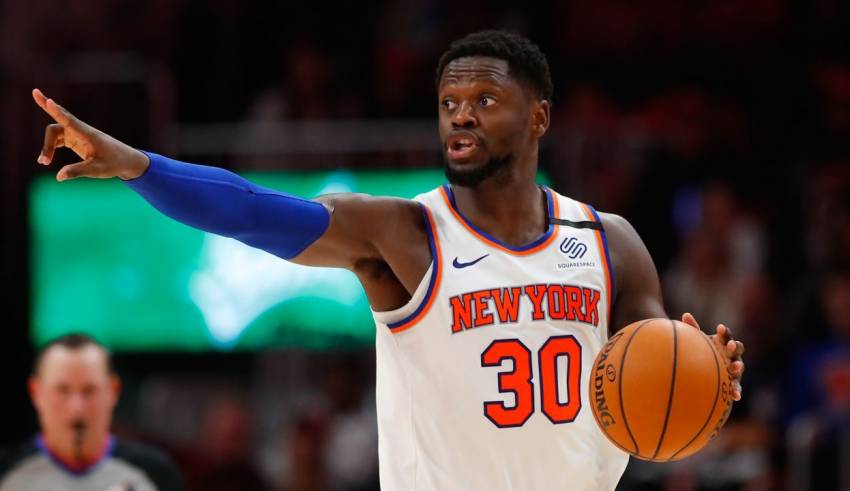 The first NBA game ever played featured a team that would be familiar to modern-day fans of the world’s preeminent basketball league.

The Basketball Association of America, the organization that eventually became known as the NBA, held its first game on Nov. 1, 1946, in Toronto. The game featured a matchup between the New York Knickerbockers, who are still active in today’s NBA, and the now-defunct Toronto Huskies.

The Knicks and the Huskies faced off at 8:30 p.m. on a Friday night and tickets sold for as little as 75 cents each. The game took place at Toronto’s Maple Leaf Gardens in front of 7,090 fans.

WHY DOES THE NBA PLAY 82 GAMES?

The Knicks won the game by a score of 68-66. Leo Gottlieb was New York’s top scorer with 14 points. Huskies center Ed Sadowski scored a game-high 18 points in a losing effort.

At the end of the 1946-47 season, the Philadelphia Warriors became the fledgling league’s first champions. Warriors players each took home a bonus of about $2,000 for the title win.