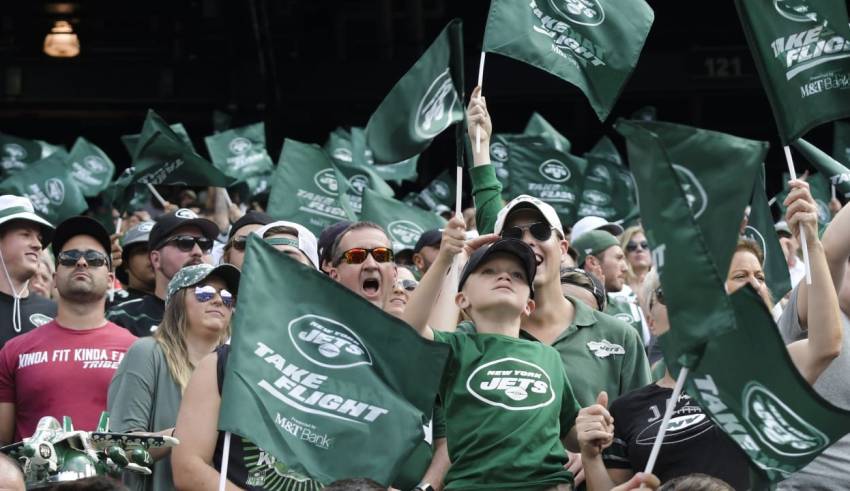 Nate Burleson: The great Larry Fitzgerald is back for one more season. Why not send the future Hall of Famer out with a championship like the Denver Broncos did with John Elway or the Baltimore Ravens with Ray Lewis? Fitz and the Cardinals were thisclose to winning the title in the 2008 season, when they narrowly lost to Pittsburgh. That was Arizona’s only Super Bowl appearance, but the Cardinals fans have been loyal nonetheless. The team has made huge moves this offseason to move up the ladder in the NFC West, NFC and league as a whole. I wouldn’t be all that surprised to see Kliff Kingsbury’s team catch fire in the desert this season. This organization is due.

Brian Baldinger: J-E-T-S! JETS! JETS! JETS! Most fans weren’t even alive for — or at least old enough to remember — the New York Jets’ Super Bowl III win in January of 1969. But this franchise’s fans have been loyal. They share a stadium with a team that has won four Lombardi Trophies and has been the talk of the town, yet the Jets faithful continue to show up with hope. It’s been an ugly 50 years. It’s time to eradicate that history.

David Carr: It’s got to be Cleveland. This team has spent nearly two decades — which included an 0-16 season in 2017 — trying to get back to the playoffs. Despite all of the turmoil, Browns fans remain loyal and show up every week. And in 2020, it feels like hope is high with a talented roster in place. Wouldn’t it be something if the team with the longest playoff drought ran the table in January/February, returning to Cleveland hoisting the Lombardi Trophy?