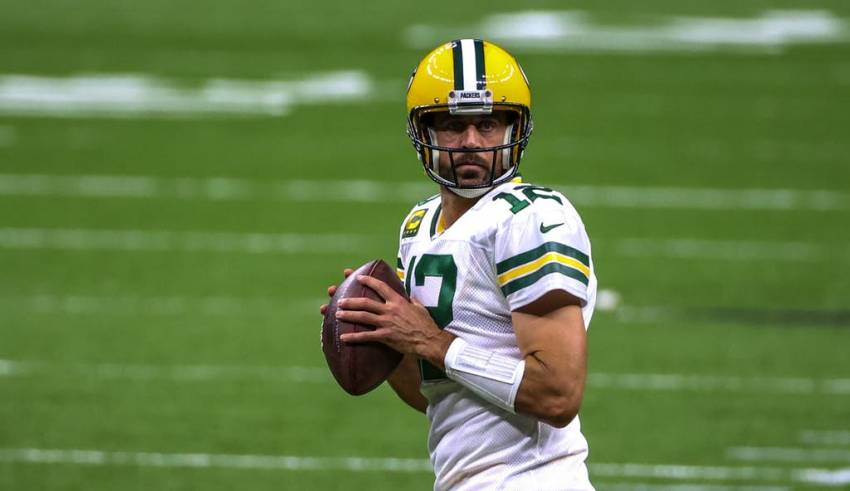 This week’s NFL slate has a huge clash in the AFC North, a marquee NFC matchup between arguably the two best quarterbacks of the past decade, and a rare Monday afternoon contest between AFC contenders. Let’s run through my picks for every single game.

The Titans were highly impressive on Tuesday night in their demolishing of the Bills. I think this is a potential upset special because the Texans looked good last week and have two extra days of rest, but I’ll pick Ryan Tannehill and Tennessee to keep rolling.

After falling short against the Browns, the Colts will get back in the win column against a less talented AFC North foe. Poor Joe Burrow is in for another few hours of running for his life against an outstanding Colts front seven.

I’m not entirely sure what to expect from this game, but I do think the Vikings are the better team. The Falcons worry me for three reasons: the motivation that comes with playing for a new coach, Grady Jarrett’s existence, and a strong passing attack with two outstanding receivers. However, the Vikings should have no trouble putting up points by leaning on Alexander Mattison and exploiting an awful Falcons pass defense. I also think Mike Zimmer has his team playing better defense of late, so I think the Vikings will head into the bye with a tiny bit of life after a narrow victory.

Because this game was pushed back from Week 5 to Week 6, neither of these teams has played in two weeks. But with Cam Newton back in the fray, Bill Belichick and the Patriots will handle business at home.

Both of these teams are bad. I’ll go with the WFT and their imposing pass rush – plus exciting playmakers Antonio Gibson and Terry McLaurin – on the road.

The Eagles are dealing with a bunch of injuries right now. Carson Wentz is in for a long afternoon against the Ravens’ defense, and Lamar Jackson is due for a big game on the ground.

This is by far the biggest game of the noon slate. It’ll be fascinating to see how Kevin Stefanski approaches a matchup with this dominant Steelers defense. Ultimately, I think Pittsburgh has the slight advantage on both sides of the ball, and being at home helps.

This is a slight upset pick, considering the Panthers have won three in a row and are at home. I think Carolina is due for some regression on offense, and the Bears defense is well-suited to make that happen. Somehow, Chicago moves to 5-1.

After a Week 1 upset over the Colts, the Jaguars have looked like one of the five worst teams in the NFL. The coaching, offense, and defense have all been bad. The Lions aren’t great, but they’ll win this one on the road.

Alright then, Dolphins. An upset over the 49ers in itself wasn’t shocking, but putting up 43 points in a blowout win certainly was. Fitzmagic is balling and the Jets are awful. Easy pick.

With all due respect to Browns-Steelers, this is clearly the game of the week. Brady vs. Rodgers will have almost no competition for viewership in the late afternoon slate and should be a lot of fun. It’s really hard for me to pick against the Packers right now with the way Rodgers is playing, especially now that Davante Adams is back. On the other side of the ball, Jaire Alexander has been playing like the best cornerback in football and has a big test against Mike Evans and Chris Godwin.

On paper, the Rams should be the pick here, but I’m not giving up on the defending NFC champs just yet. I expect the 49ers to bounce back from an embarrassing loss and get a win on Sunday night.

This should be a heck of a game between two excellent teams coming off of losses. I like the Bills a lot, but I’d be shocked if Patrick Mahomes and the Chiefs lost two in a row.

The Cowboys are still a solid team without Dak Prescott because Andy Dalton is probably the best backup quarterback in the league. But I like Kyler Murray and the Cardinals to stay hot on offense and pick up a road win on Monday night.

Check out how my picks compare to the other publishers of SI’s NFC team sites:

Make sure to bookmark this site and check back daily for the latest Vikings news and analysis. Also, click the follow button in the upper right-hand corner of this page (mobile users, tap the bell icon – you may have to click ‘News’ first), leave comments below, and follow me on Twitter.