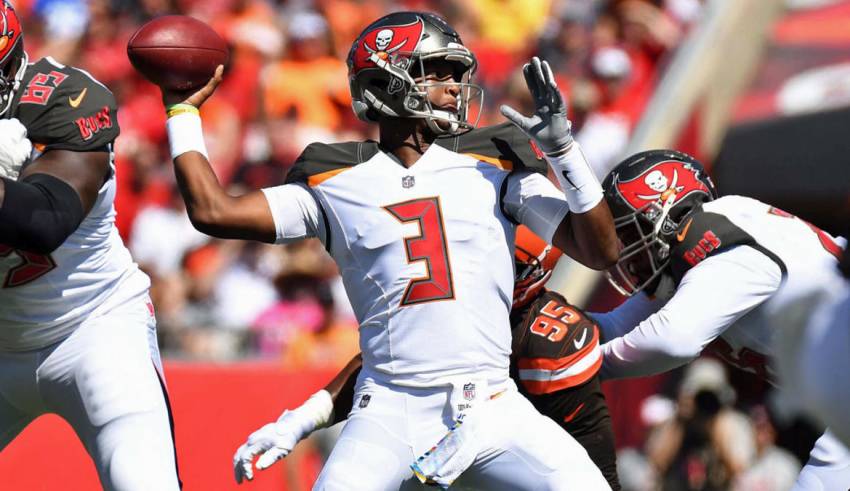 There’s plenty of NFL news to dissect heading into Sunday’s action. Chiefs quarterback Patrick Mahomes (knee) is expected to start against the Tennessee Titans, a game in which the Chiefs are six-point favorites. The Panthers (+5.5), meanwhile, are coming off an impressive home victory over the Titans and now face a Green Bay Packers team that has won four of its last five games. Should Christian McCaffrey and the Panthers be among your top NFL picks on Sunday? Can Kirk Cousins and the Vikings rebound from a disappointing 26-23 loss by taking down Dak Prescott and the Dallas Cowboys (-3) on Sunday Night Football? And can Ryan Fitzpatrick lead the Dolphins (+11) to their second straight victory against Marlon Mack and the Colts on Sunday afternoon? Those are the types of questions fans will have to ask themselves before locking in their Week 10 NFL picks.

Picking NFL games has been extremely profitable if you’ve listened to CBS Sports NFL editor R.J. White. In fact, if you placed $100 on each of White’s NFL picks over the last two-plus seasons, you’d be up over $2,400. Smart bettors tail his selections.

White has been SportsLine’s top pro football analyst, and over that span, the CBS Sports NFL editor and nationally-recognized NFL Draft expert has gone 235-187 on NFL against the spread picks, consistently beating NFL odds. The stats guru, whose picks are coveted by fans everywhere, has also cashed huge in the world’s most prestigious handicapping tournament, the Westgate Las Vegas SuperContest, twice in the past four years. Now, he’s back and crushing his SuperContest selections again in 2019. This week, we can tell you White loves the the Buccaneers (-4.5) at home against the Cardinals.

“This line dropped a point after the Cardinals looked competitive against the 49ers, but I’m on the other side for a few reasons,” White told SportsLine. “This is an important game for Bruce Arians against his former team, and in that spot players go all out to give their coach a positive result. Arizona’s offense is keyed off a strong running game, but the Cardinals are going up against the best rush defense in the league, per DVOA. That puts the game on Kyler Murray as a passer, and he’s not quite there yet for me. Tampa Bay’s offense got on the same page last week and should roll against a team whose three wins came against awful teams.”

Another pick White is all over in Week 10: The Cowboys (-3) cover the spread against the Vikings on Sunday Night Football.

“The Vikings dazzled against inferior competition in October, then went to Kansas City and were held to just 308 yards of offense as Kirk Cousins looked inaccurate throughout the day,” White told SportsLine. “While in most cases I would expect positive regression after that type of performance against a top offense, there’s no chance I can trust Cousins against an excellent team on the road in primetime. The Cowboys’ defense had yet another game holding their opponent under 300 yards on Monday night, giving them five such performances on the year. I like them to get a sixth in this one while the Vikings’ offense has trouble slowing a balanced, elite offense.”

White also is calling for a home favorite to get absolutely shocked this week, and who it is will surprise you. Anyone who backs this underdog could hit it big.

So which teams should you back in Week 10? And which favorite goes down hard? Visit SportsLine now to see who you should back in Week 10, plus see which underdog is going to shock the NFL, all from the expert who keeps crushing the world’s most prestigious handicapping tournament.