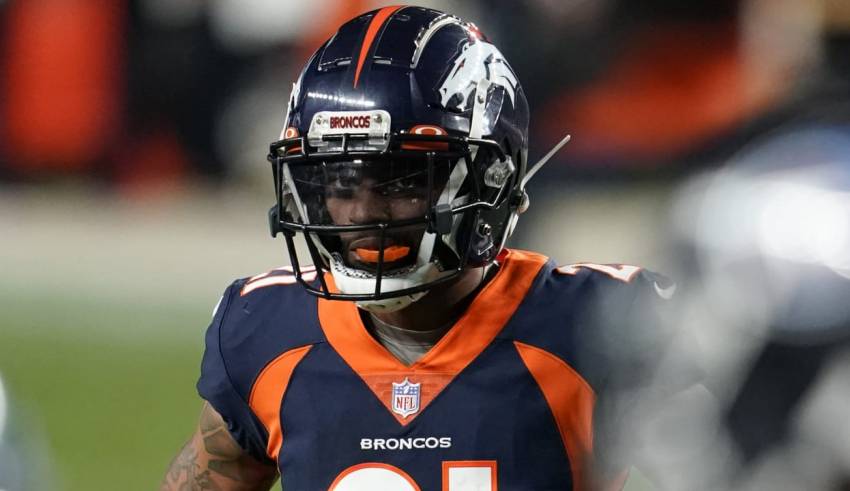 A.J. Bouye might be out for just a few weeks.

The Broncos cornerback will require rehab but not surgery after undergoing tests Tuesday on his dislocated shoulder, NFL Network Insider Ian Rapoport reported. It’s thought to be a best-case scenario for Bouye after banging up his shoulder in Denver’s season opener. Rapoport added that the veteran is likely headed to injured reserve, from which he can return after just three weeks.

The Broncos’ next three games are against the Steelers, Buccaneers and Jets. They’ll need Bouye perhaps even more for October matchups against the Patriots and Chiefs .

Bouye went down in the second quarter of his debut with Denver and missed the remainder of its loss to the Titans. He wasn’t the only notable Bronco injured Monday, of course.

Running back Phillip Lindsay could also be sidelined the next few weeks. Lindsay is getting a second opinion after suffering turf toe, per Rapoport. The nature of the injury combined with Lindsay’s position will likely keep him out a bit but it isn’t expected to be a long-term issue.

Here are the other news, injuries and transactions we’re tracking on Wednesday: