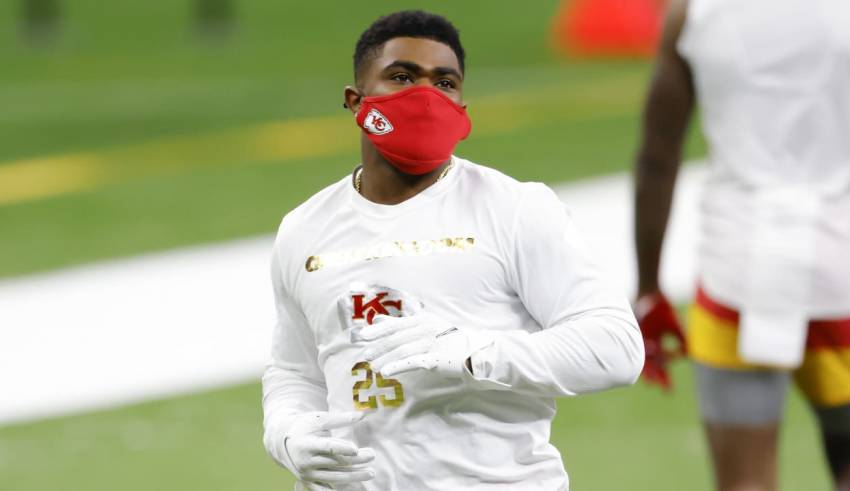 The Kansas City Chiefs had a welcome sight at Wednesday’s practice.

Running back Clyde Edwards-Helaire returned to the field. Coach Andy Reid said afterward that the rookie, who’s been sidelined for three weeks with hip and ankle injuries, is ahead of schedule.

“He just went right at it,” Reid said of CEH and his rehab. “Fearless with it.”

The Chiefs planned for Edwards-Helaire to return for the Divisional Round, so Wednesday’s news isn’t surprising. It’s noteworthy nonetheless as K.C. gears up to face the Cleveland Browns on Sunday.

Here are the other injuries and roster moves we’re monitoring Wednesday: