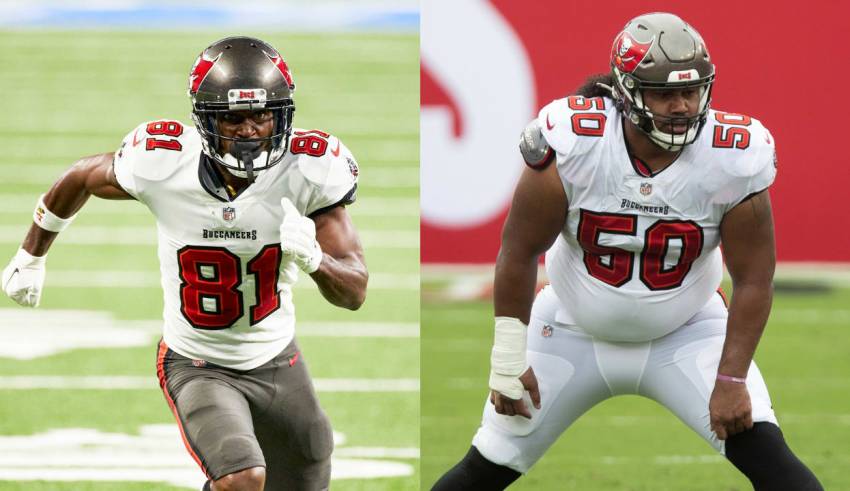 Bruce Arians told reporters Wednesday that Vea, who’s been out with a fractured ankle since Week 5, looked good after participating in a walk-through. Arians also shared he believed Vea had a chance to return after watching him run in a pool about three weeks ago.

“You keep working and we’ll keep winning,” said Arians on the message he gave to Vea, per NFL Network’s Sara Walsh.

Vea was designated to return from injured reserve on Monday.

Arians also said it’s too early to tell if receiver Antonio Brown (knee) will play against the Packers in Sunday’s NFC Championship Game. He added that Brown is considered day-to-day.

Running back Ronald Jones (quad) said he’s all good and is already feeling better than last week when he was questionable going into the Divisional Round matchup against the Saints, per NFL Network’s James Palmer.

Here’s other injury and roster news we’re tracking on Wednesday: