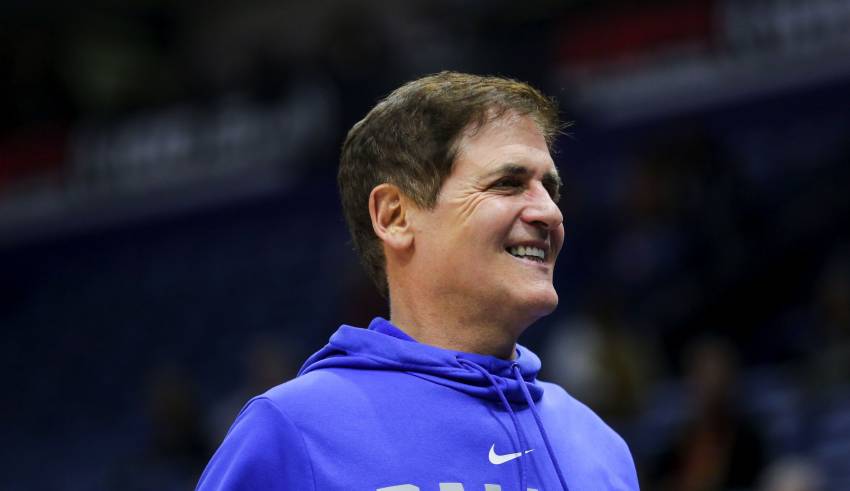 DALLAS – Mark Cuban and the Dallas Mavericks have filed an official protest about the final seconds of Saturday’s controversial loss in Atlanta. You can get the full breakdown of what went down here in Mike Fisher’s article about Cuban’s ongoing efforts to reform the NBA’s system of refereeing.

What does Mavs coach Rick Carlisle have to say about the protest? Carlisle first preferred not to address it, threw his hands up with a short comment, “I’m not talking about that.”

“My understanding is that this is handled through the commissioners office,” Carlisle continued. “So, we will hear something when we hear something.”

Carlisle pushed the focus back to today’s matchup against the Minnesota Timberwolves here at the AAC. The NBA playoffs are on the horizon and the Mavs have all but punched their ticket to their first since 2016.

Cuban is facing significant fines for his comments on social media on Saturday night about NBA referees and the league office’s leadership, using words like “absurd” and “shit.”

As Fisher writes, “Cuban’s point is, and always has been, about more than just an individual whistle. It’s about the training, grading and accountability of the people in charge of the officiating.”

For tonight, Carlisle would rather just focus on winning games.