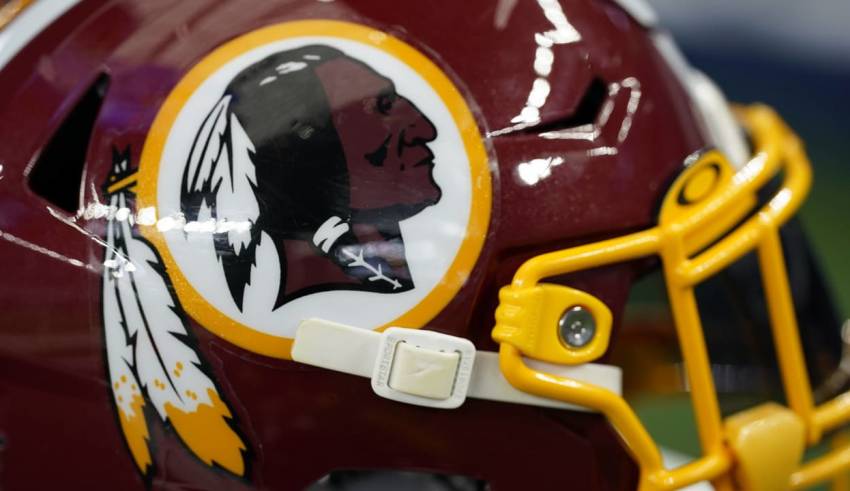 The Washington Redskins announced Friday that the team will undergo a thorough review of the team’s name.

“In light of recent events around our country and feedback from our community, the Washington Redskins are announcing the team will undergo a thorough review of the team’s name,” the team said in a statement. “This review formalizes the initial discussions the team has been having with the league in recent weeks.”

Team owner Dan Snyder said in statement: “This process allows the team to take into account not only the proud tradition and history of the franchise but also input from our alumni, the organization, sponsors, the National Football League and the local community it is proud to represent on and off the field.”

NFL Commissioner Roger Goodell said in a statement the league is supportive of this step.

“In the last few weeks we have had ongoing discussions with Dan and we are supportive of this important step,” Goodell said.

NFL Network Insider Ian Rapoport reported, based on conversations with several sources, that a name change is likely.

The announcement comes less than 24 hours after FedEx, the company with naming rights to the team’s stadium, requested the Washington Redskins to change the team’s name.

FedEx paid $205 million in 1998 to the Washington Redskins for the team’s stadium naming rights in a deal that runs through 2025. FedEx founder, chairman and CEO Frederick Smith also is a team minority owner.

It also was reported Thursday that a group of 87 investment firms and shareholders signed three separate letters to Nike, FedEx and PepsiCo to terminate relationships with the team unless it changed its name.

Nike, which appeared to stop selling Washington apparel online, released a statement Friday regarding the likely name change, per Rapoport: “We have been talking to the NFL and sharing our concerns regarding the name of the Washington team. We are pleased to see the team taking a first step towards change.”

“We have been in conversations with the NFL and Washington management for a few weeks about this issue,” PepsiCo said in a statement Friday. “We believe it is time for a change. We are pleased to see the steps the team announced today and we look forward to continued partnership.”

“This issue is of personal importance to me and I look forward to working closely with Dan Snyder to make sure we continue the mission of honoring and supporting Native Americans and our Military,” head coach Ron Rivera said in a statement.