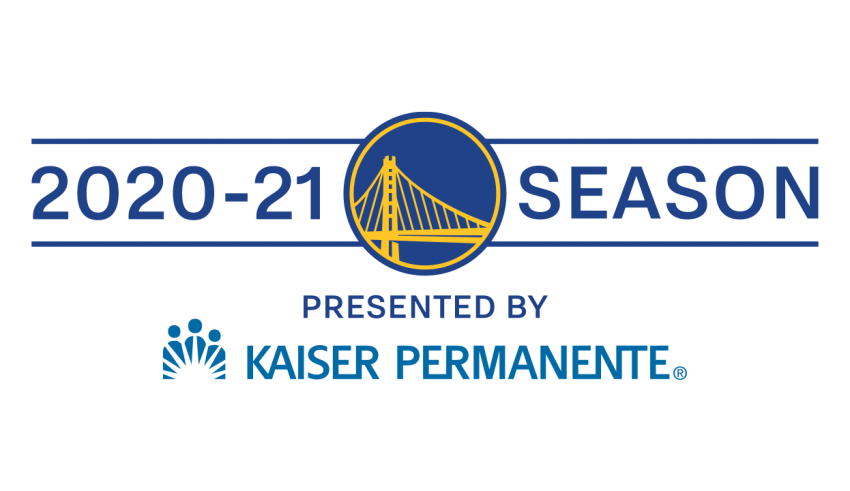 The Warriors got their final road trip of the first half started on the wrong foot, and right from the opening tip too, as the team fell to the defending NBA Champion Los Angeles Lakers 117-91 Sunday in Los Angeles.

Within the first four and a half minutes the Warriors found themselves down 20-5 while the Lakers, who entered the game among the bottom five teams in three-point shooting, splashed four treys over that span courtesy of Markieff Morris, LeBron James, and twice from Marc Gasol. Meanwhile, the Dubs struggled from distance early as they finished just 2-for-11 from beyond the arc.

Compounding the problem was the Warriors fouling Los Angeles and giving them 16 shots from the charity stripe in the first quarter alone, of which they made 13.

The Dubs found themselves down 41-21 come the end of the first quarter. Los Angeles’ uncharacteristic three-point splashing continued through the game and the Warriors were unable to generate a comeback against the NBA’s best defense.

Stephen Curry finished the game with 16 points and seven assists while Kelly Oubre Jr. 14 points and five rebounds, while both playing 26 minutes.

Despite the end result, other Warriors displayed continued effort through extended time on the court.

Kent Bazemore continued his career-best 3-point shooting season (43.4 percent) by going 3-for-4 from distance for all nine of his points on the night.

Eric Paschall, who led all reserves with 19 points in these clubs’ first matchup of the season, notched another double-digit scoring game with 15 points on a 7-for-12 night.

Up Next: The Warriors have two days off while they prepare for a back-to-back road set to close out the first half of the season, starting with a trip to Portland where they will face the Trail Blazers on Wednesday (7 p.m., NBCSBA, ESPN).