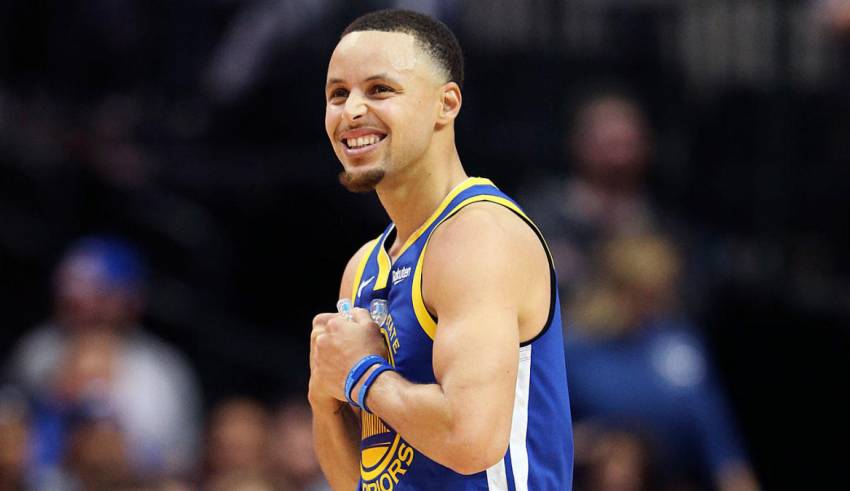 Stephen Curry has become the face of the Golden State Warriors and revolutionized the NBA since entering the league back in 2009. However, leading up to the 2009 NBA Draft, Curry didn’t believe that he was going to end up in the Bay Area. Rather he says he wanted to end up on the opposite coast.

In an appearance on Matt Barnes and Stephen Jackson’s “All The Smoke” podcast on Thursday, Curry revealed that he thought he was going to be drafted by the New York Knicks with the eighth overall pick in the 2009 draft.

“Thinking back, I wanted to go to New York and thought I was going to New York,” Curry said.

The Warriors ended up selecting Curry with the seventh overall pick and got a franchise-altering talent. The Knicks obviously weren’t as fortunate as they’ve drafted Jordan Hill with the eighth overall pick. Hill was a solid NBA player over the course of his eight-year career, but only averaged 7.9 points per contest during that time.

The Warriors blossomed into one of the greatest dynasties that the NBA has ever seen. While it got a little easier to win the NBA title with Kevin Durant on the roster, Curry led Golden State to a championship with home grown talent before Durant showed up.

Meanwhile, the Knicks have been to the postseason just three times since Curry was drafted. New York has only won one of four playoff series in that span.

It’s interesting to imagine how different Curry’s career might have been if the Warriors passed on him in the 2009 draft. Would the Knicks have traded for Carmelo Anthony and how would those two have co-existed if the trade still happened?

What-ifs are always an intriguing subject to ponder, but even more so when it comes to a player of Curry’s caliber.