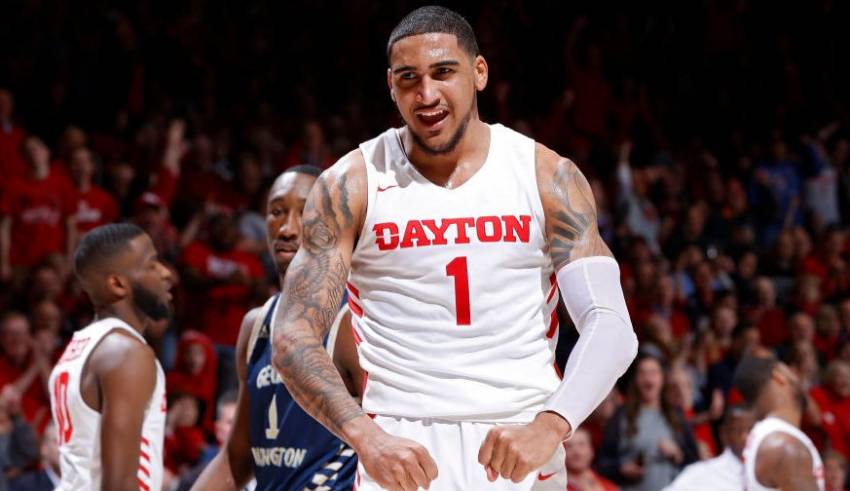 Few teams have been in this position before: A potential title contender when fully healthy, the Warriors had a “gap year” due to injuries that led them to the worst record in the NBA when games were suspended. The San Antonio Spurs had a season like that (plus they tanked), which helped them land Tim Duncan. However, scouts don’t see a Tim Duncan — or any other kind of superstar — in this draft, sources I spoke to project a down draft closer to 2013.

That leaves the Warriors searching for a player who can help them more now. That’s what Larry Harris, Golden State’s director of player personnel, told Monte Poole of NBC Sports Bay Area.

“Yes, we’ll try to find someone who can come in play right away,” Harris said. “But we also know that when you’re picking this high, a lot of guys are 18, 19, 20 years old. To expect them to come in and be contributors right away, we’re not so naïve to think it won’t take time.

“But we feel there are some players in this draft, up high, that have the ability to come in and play some minutes. We don’t necessarily need a position. We just need a player, anywhere from one to five.”

At the top of that list might be Auburn’s Isaac Okoro, a 6’6″ wing with the potential to be an elite defender, plus he improved on the offense where he’s versatile and scored 12.9 points a game, but his three-point shot needs work. Also of interest could be Obi Toppin out of Dayton, an athletic 6’9″ forward who can finish in transition and has a versatile offensive game. Onyeka Okongwu, the center out of USC, also has the kind of versatility of game that could fit with Warriors and bulk up the front line.

The Warriors envision a team next season that will have a core of Stephen Curry and Klay Thompson in the backcourt, Andrew Wiggins on the wing, and Draymond Green — a lot of different players can plug into that group and work around them. Including some rookies.

The biggest challenge for the Warriors and everyone else is nobody knows when the draft will be, and what the pre-draft process will look like. Will there be a draft combine or the chance to bring in guys for workouts, or will it be Skype interviews and a lot of watching of tape?

Like everything with the NBA right now, the draft is up in the air, but the Warriors know they will have a high pick, and know what they are looking for.