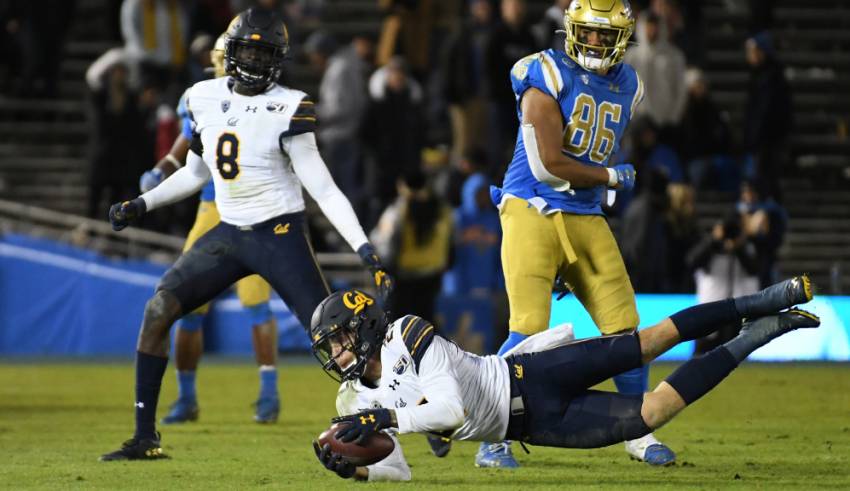 The Vikings might not have enough money to sign safety Anthony Harris, who would command a pretty big price after getting six interceptions this season, tied for first in the NFL.

If that’s the case, the team will have to do something about the safety position. And Ashtyn Davis could be a possible solution to the problem.

NFL.com predicted that Davis would go to the Vikings in the third round of a mock draft.

The redshirt senior out of the University of California finished with seven interceptions in his collegiate career. He also had 19 pass deflections and 171 solo tackles.

Davis could be an option, but in my opinion, the Vikings would need more than just him to replace a player of Harris’ caliber. Hopefully, if the team doesn’t have the money for Harris, they are able to still get a decent player on the free agency market.

NFL.com had the Vikings taking corner Trevon Diggs in the first round and wide receiver Antonio Gandy-Golden in the second. You can read more here.