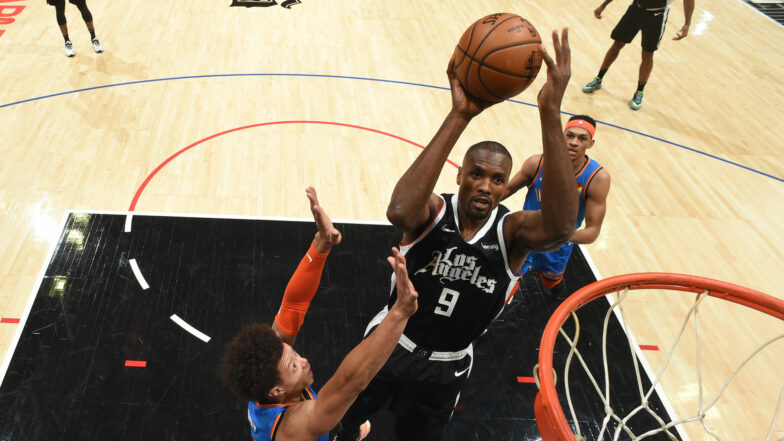 Get ready for Tuesday’s NBA TV game between the Clippers and Hawks on with five key stats to know about the matchup.

• The Clippers have only three five-man lineups that have played at least 10 minutes together this season and do not include either Paul George or Kawhi Leonard. The most successful of those lineups — Lou Williams, Reggie Jackson, Ivica Zubac, Luke Kennard and Terance Mann — scored 31 points in 10 minutes on court together and outscored their opponents by six points.

• Clint Capela is second in the NBA in rebounding (14.5 rpg) as his average got a nice boost from his previous two games. After grabbing a career-best 26 rebounds in a win over Detroit, Capela collected 19 more two days later in Minnesota. Capela’s 27-point, 26-reobund performance was the first of its kind in over a year in the NBA (Karl-Anthony Towns, Jan. 12, 2019) and just the 17th in since the 1983-84 season. The last Hawks player to put up those numbers in a game was Dikembe Mutombo (Dec.  14, 1999).