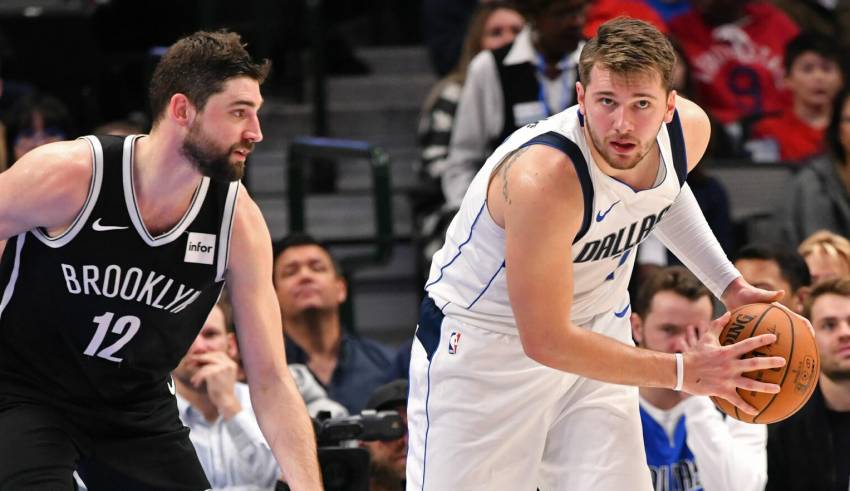 • The Nets enter Saturday on an eight-game win streak, which is the longest active streak in the NBA and the sixth-longest in franchise history. The last time the Nets won at least eight in a row was 15 years ago when they matched their franchise record with 14 straight wins from March 12 to April 6, 2006.

• The Mavericks have been held below 100 points four times this season — all against Eastern Conference opponents, including their last game at Philadelphia on Thursday in a 111-97 loss to the East-leading Sixers. They will have to score on Saturday to keep up with the Nets, who average a league-high 121.4 points, but also allow the third-most points of any team at 116.3.

• Luka Doncic leads the NBA in usage rate (35.0%) and time of possession (9.5 minutes per game). He has a league-high seven games so far this season with at least 30 point and 10 assists; James Harden is tied for second with five such games, four of which have come during his time with the Nets, which began on Jan. 16.

• The Nets rank first in the NBA in offensive efficiency at 118.2 points per 100 possessions. That mark is on pace to be the highest offensive rating ever recorded, topping the previous mark set by the Mavericks just last season (115.9).