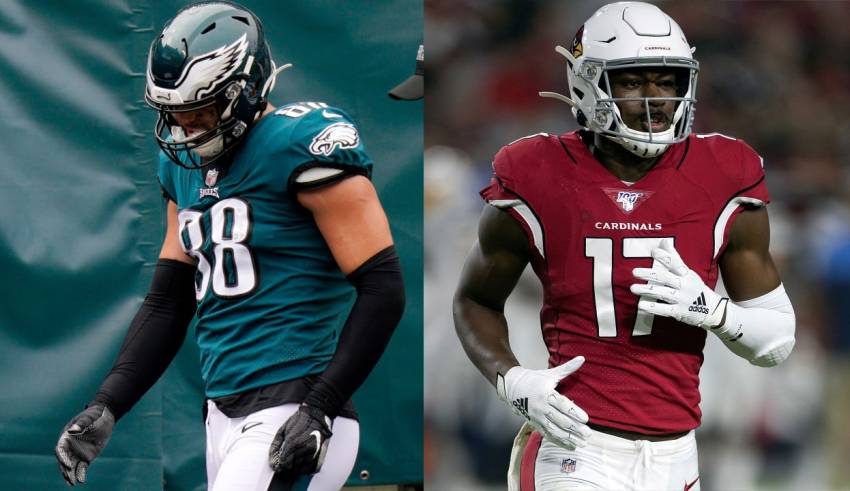 Fresh off an emphatic win on Monday night, the Chiefs have some finger-crossing to do.

Defensive tackle Chris Jones tweaked his groin in Kansas City’s 34-20 victory over Baltimore, NFL Network’s Tom Pelissero reported. The team will see how Jones’ injury feels Tuesday, per Pelissero, but it is not believed to be a serious ailment.

Jones’ importance to Kansas City’s defensive efforts can’t be understated. When Patrick Mahomes signed his 10-year extension, he made sure to leave some money on the table for the Chiefs to spend on retaining Jones, a 2019 Pro Bowler and 2018 All-Pro who proved his value again Monday night, recording two sacks of Lamar Jackson﻿.

With the Chiefs facing a quick turnaround ahead of Sunday’s Week 4 meeting with New England, they’ll have to hope Jones can recover in time to be fully available against the Patriots.

Here’s other news, injuries and transactions we’re tracking on Tuesday: