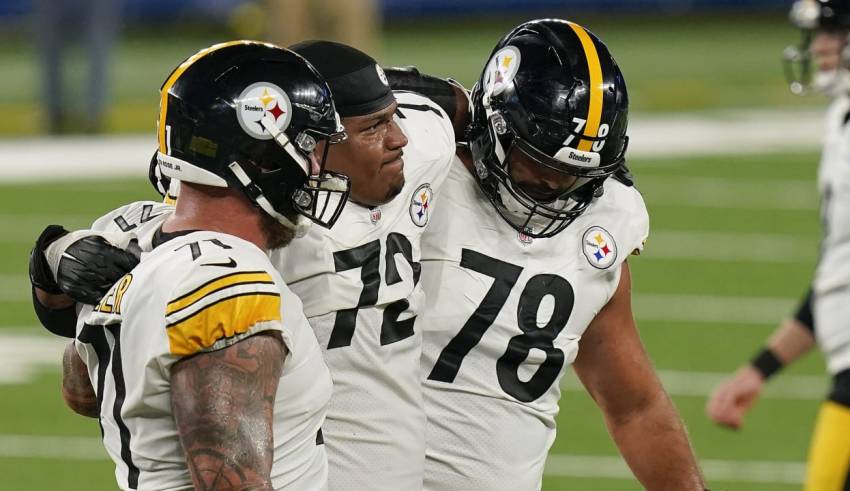 Zach Banner‘s first season as Pittsburgh’s starting right tackle is likely over after one game.

The initial diagnosis for Banner’s knee injury is a torn ACL, NFL Network’s Tom Pelissero reported, per a source informed of the situation. Banner will undergo an MRI to verify the injury, which will end his season if confirmed.

Banner suffered the injury late in Pittsburgh’s 26-16 win over the New York Giants on a game-sealing touchdown pass to JuJu Smith-Schuster. While the Steelers enjoyed their first victory of 2020, Banner was visibly upset on the sideline as his teammates helped him move from one location to another, seemingly aware of his unfortunate outcome.

The former USC lineman is in his third professional season and second campaign with Pittsburgh after beginning his NFL career with Cleveland. Former Western Michigan lineman Chukwuma Okorafor is listed as Banner’s backup on Pittsburgh’s depth chart.

Elsewhere in Pittsburgh’s offense, Steelers coach Mike Tomlin told reporters that offensive lineman Stefan Wisniewski (pectoral) and running back James Conner (ankle) are still being evaluated. Tomlin added the Steelers will “leave the light on” for Conner to play against the Broncos in Week 2.

Here are the other news, injuries and transactions we’re tracking on Tuesday: 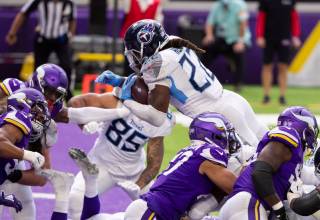