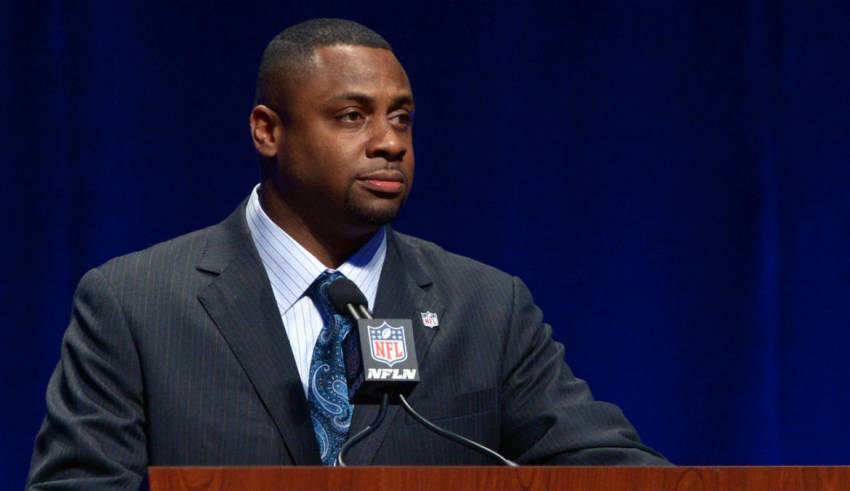 The NFL doesn’t plan on playing football games in empty stadiums in 2020 unless it’s forced to. Troy Vincent, the league’s Executive Vice President of Football Operations, said on “The Brian Mitchell Show” on The Team 980 in Washington D.C. that the league is planning for full stadiums when the season begins.

“We also know that we have to plan for half stadiums. Three-quarters. So we’re planning for all of these different scenarios. But first and foremost, we’re making every effort, working with the medical community, if we can have those stadiums with all people until they tell us otherwise when that time comes, that’s our plan. That’s our plan of action.”

The NFL released its schedule in May, but teams have not been permitted to practice or enter the practice facilities due to the coronavirus pandemic until last week (if state and local governments allow it). Commissioner Roger Goodell stated the clubs must be “in compliance with any additional public health requirements in their jurisdiction.” The teams have conducted virtual workouts in the absence of OTAs.

The Pittsburgh Steelers took precautions toward playing in stadiums at limited capacity, announcing only 50% of individual 2020 game tickets will be sold to the public. The Miami Dolphins have also taken measures toward making game day changes that incorporate social distancing. Hard Rock Stadium could be down to 15,000 fans for the 2020 season if the pandemic continues (capacity for the stadium for 65,000).

Both these moves caused Vincent to set the record straight as fans became curious on what the league will be doing. The league is also reportedly testing new protective masks for players and officials for 2020, which Vincent said has been “discussed at length.”