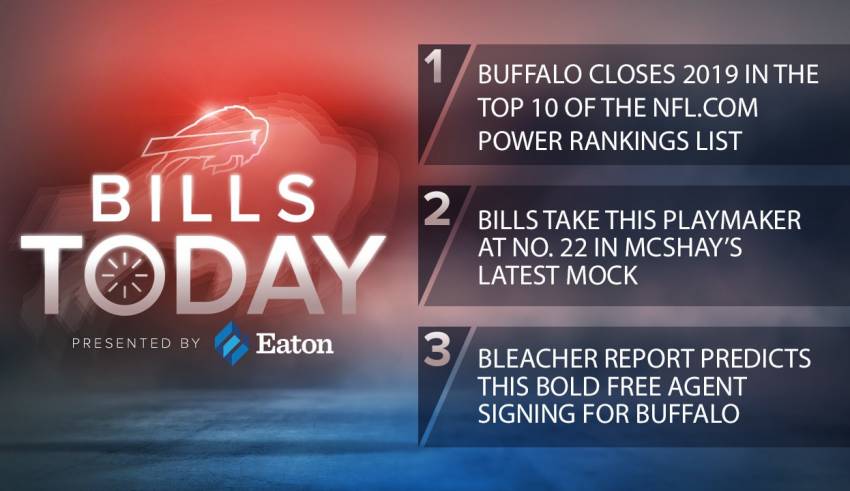 Bleacher Report made bold predictions for all 32 teams heading into free agency which is slated to start on March 18. For the Bills, the site predicted the team would sign Dallas Cowboys wide receiver Amari Cooper.

To further accelerate Allen’s development, the Bills need to outfit him with a No. 1 receiver. It wouldn’t be surprising if they went out and grabbed perhaps the best one on the market, Dallas Cowboys wideout Amari Cooper.

Not only is Cooper a big, physical target who can win in critical situations, but he’s also a former teammate of Buffalo receiver Cole Beasley. Bringing in Cooper would offer at least a little established chemistry to the receiving corps. It would also give Allen the legitimate No. 1 target he’s lacked since arriving in the NFL.

Cooper has had a 1,000-yard season in three of his first four seasons in the NFL. Coincidentally he made the Pro Bowl in those three seasons. In 2019, Cooper finished with 79 receptions for 1,189 yards, eight touchdowns, while playing and starting in all 16 games.