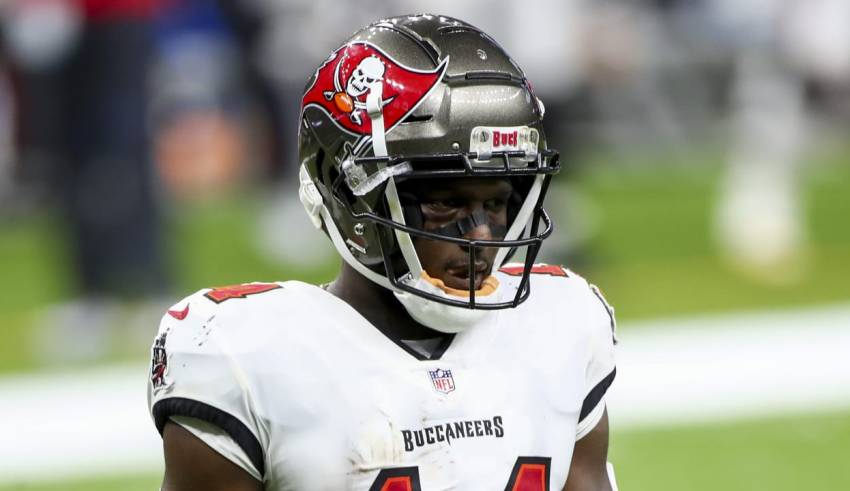 Buccaneers wide receiver Chris Godwin is still down. Will he be out for Sunday’s game against the Panthers?

The Pro Bowler is not practicing Thursday and remains in the concussion protocol. Godwin has been sidelined all week after taking a hit to the helmet versus the Saints. He led Tampa Bay with six receptions for 79 yards in the Week 1 loss.

Three days before the Bucs return to the playing field, Godwin’s availability for Week 2 doesn’t appear promising. The team had to prepare last week without fellow star wideout Mike Evans, who said he’s feeling better. Offensive coordinator Byron Leftwich acknowledged to reporters that with Godwin out of practice, the game plan is being adjusted accordingly.

“It does some just because of who he is,” Leftwich said. “Just like it was last week with Mike. Because of who they are it changes a lot.”

Here are the other news, injuries and transactions we’re tracking Thursday: