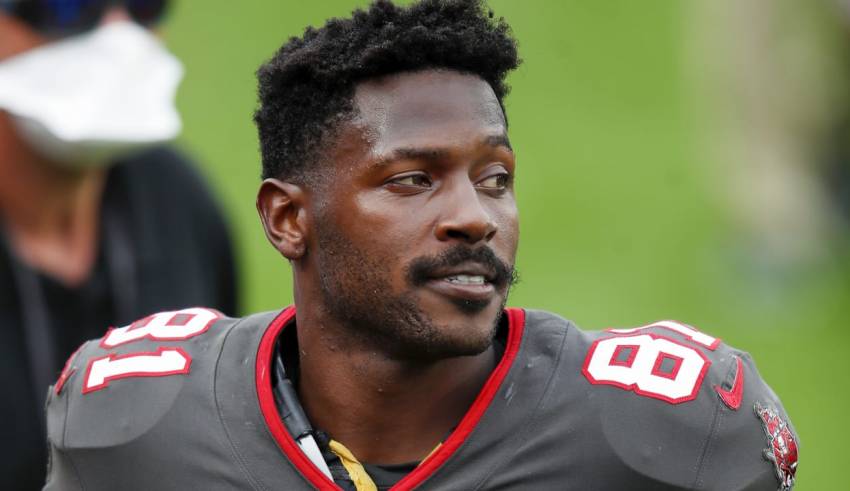 Antonio Brown hasn’t practiced this week but there’s still a chance he plays in the NFC Championship Game on Sunday.

Buccaneers coach Bruce Arians said Thursday the veteran wideout will be a game-time decision against the Packers. Brown has been battling a knee injury this week.

Arians also said defensive lineman Vita Vea moved around well when the team went full speed in practice today. Vea’s been out with a fractured ankle since Week 5, but was activated off injured reserve earlier this week.

Here are other injury and roster news we’re tracking on Thursday: