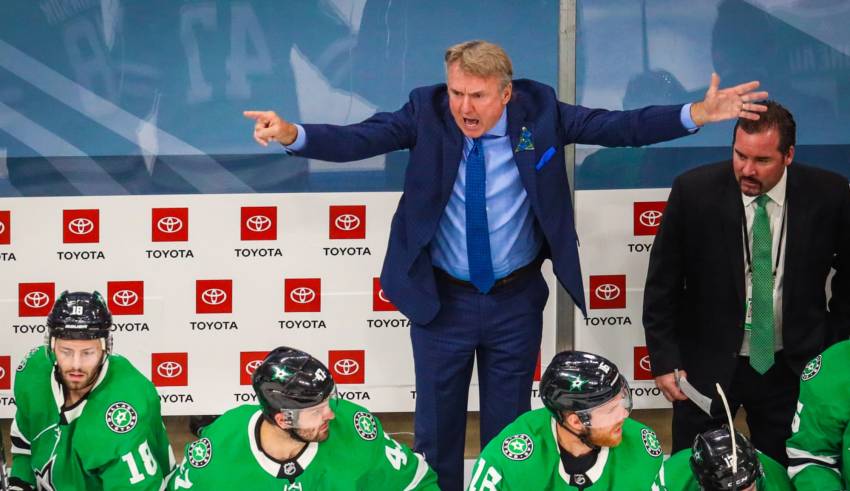 The NHL season is about a quarter of the way through, so there is plenty of runway left on the schedule. But we have seen enough of every team that we can start to draw some conclusions.

Some teams, like the Carolina Hurricanes, Washington Capitals, Florida Panthers and Calgary Flames have barely lost and are exceeding the loftiest of preseason expectations.

Others, like the Arizona Coyotes, Montreal Canadiens and Ottawa Senators have really struggled and look to be playing out the string already.

Some of the teams that are not meeting expectations might find changes are imminent. One of the ways a team can try to shake things up early in the season is to change their coaching staff. A trade is another strategy but deals can be difficult to make at this time of the year as too many teams are too close to the salary cap.

We have already seen the Chicago Blackhawks change coaches as Jeremy Colliton was fired after an abysmal 1-9-2 start to the season. Since Derek King took over on an interim basis, the team responded and have gone on a 6-2-0 run under their new coach. Their season looked over by halloween but they have a little hope now if they can continue this trend under King.

We have seen coaching changes midseason work wonders for some teams recently. The Canadiens reached the Stanley Cup Final last season after firing Claude Julien and replacing him with Dominique Ducharme.

Craig Berube took over the St. Louis Blues job after Mike Yeo had them off to a rough start to the 2018-19 season. Of course, the team rebounded to win the Stanley Cup that year. The Pittsburgh Penguins have twice fired coaches midseason and won the Stanley Cup in the same year in the Sidney Crosby era.

Which team will be the next to pin their hopes on a new voice behind the bench? These three teams have their coaches on the hottest seats in the NHL.