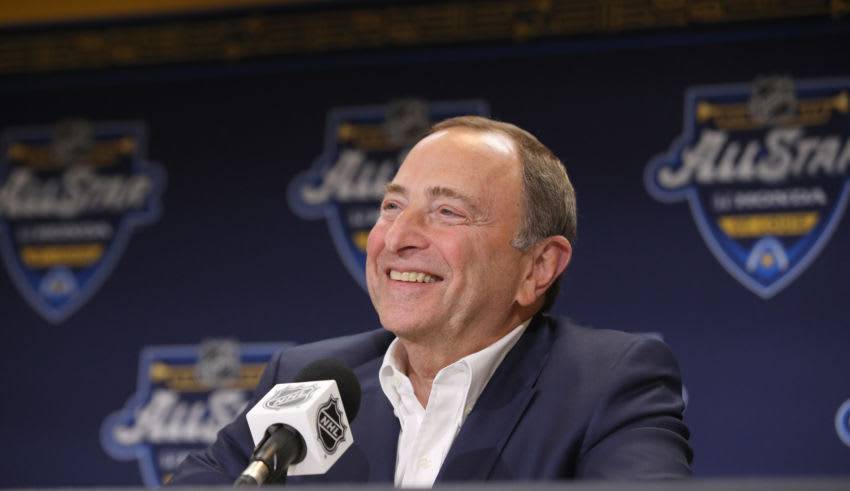 The NHL return is imminent and will set up the future of the sport.

In the midst of a global pandemic, most people can agree on two things; the health of humanity trumps all, and the return of sports will signify that normalcy is not completely out of reach. With the NHL’s restart set for July 30, that desire for normalcy is starting to transform from a pipe dream to a reality.

There is no “rush” to get back per se, but there has to be a sense of urgency to be the first of the four major sports back in the United States. With the MLB’s spring training starting on July 1 and the NBA’s return date set for July 31, the NHL has positioned themselves very nicely in the race for sports fans viewership.

With the NHL’s CBA coming to a close, and their current television deal with NBC Sports expiring in two seasons, there is a lot of potential revenue at stake if the NHL were to gain new supporters by being the lone sport on television.

Of course, the biggest concern has to be the welfare of the athletes and staff that make the sport function, but there is a massive reward that could potentially be worth the risk of returning first.

In 2011 the National Hockey League signed a 10-year contract worth $2 billion ($200 million per season) with NBC. At the point of the deal, the NHL’s revenue was hovering just north of $3 billion. Fast forward to the end of the 2018-2019 season, and league revenue is now over $5 billion, per Statista.

Additionally, the NHL’s television ratings have increased on NBCSN according to Sports Pro Media, starting off 2019 with an average of 352,000 viewers, a drastic rise from prior years. That jump serves the league well but still places it well behind the NFL, MLB, and NBA.

But after a long hiatus from sports, fans are itching for any type of action to return to their televisions, priming the NHL for an increase in ratings, a statistic which will certainly boost their negotiating position come time for a new contract. With the league lightyears behind the other three major sports in the U.S. in regards to tv revenue, this could be the opening the NHL needs.

Speculation has swirled around what the NHL could potentially reel in with a new multi-network deal. In comparison, if the NHL were to secure a 100% increase in their current deal, they would rake in $400 million per season, as opposed to the NBA, MLB, and NFL who all get over a billion dollars annually.

As big a jump as an additional $200 million annually would be in television revenue, the NHL could set their sights higher if a new fan base latches onto the sport once the Stanley Cup Qualifiers begin. One of the biggest draws to hockey is the intensity and ferocity of the Stanley Cup Playoffs. With this lull in the action, sports fanatics who may not have given hockey a glance prior to these trying times will now be tuning in during the most exciting part of the NHL calendar.

With the league on the verge of expanding to 32 teams with the addition of a Seattle franchise, the National Hockey League is primed for an increase in revenue. Although the NHL likely will fall behind baseball in the race to return to play first, the league has a monumental opportunity to promote the game, and they must not squander it.