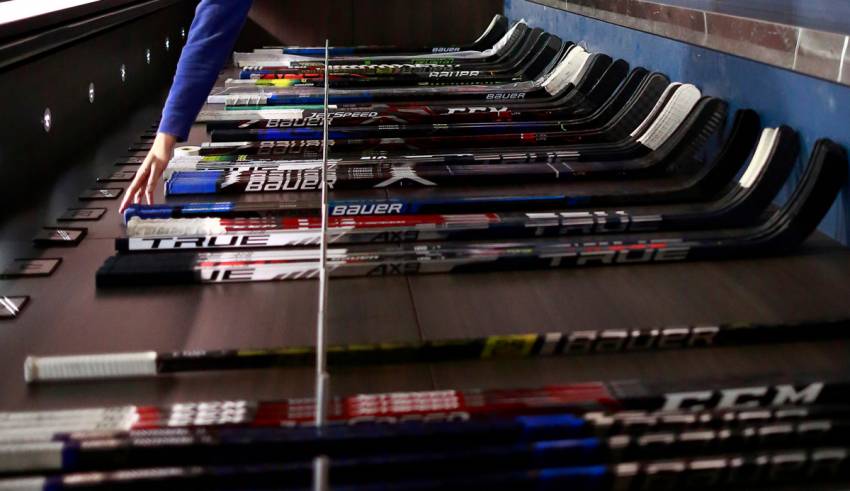 The coronavirus outbreak may affect the National Hockey League in a big way.

NBC broadcaster Pierre McGuire mentioned during Thursday’s game between the Sabres and Red Wings that team equipment managers have been talking about a shortage of sticks.

This is directly correlated to the fact that 75 percent of the sticks that NHL players use — custom composite sticks made by weaving and gluing synthetic fibers into one piece that is stronger than its individual parts — are made in China, where the deadly coronavirus has negatively impacted travel and the exportation of products.

Bauer, a hockey equipment company, told The Boston Globe that retail stores have enough sticks to make it through the rest of the season. The company, which provides 39 percent of the NHL’s sticks, said that custom orders have been stopped but that there is enough to last a decent amount of time. According to Bauer, production is supposed to increase again this week.

A hockey stick shortage is the least of the world’s problems that have emerged because of the coronavirus, which thus far has killed more than 908 people. But given how common it is for NHL players to break their sticks now – sometimes going through three to five sticks a game – a shortage wouldn’t be ideal.