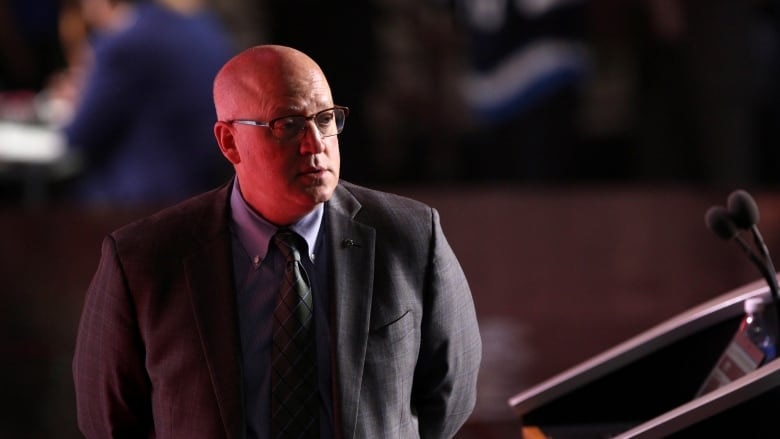 Is hockey coming back? Are we close? When will we learn more? These three questions represent what fans of the NHL keep asking and waiting for answers on a daily basis. Well when you have daily questions, who better than NHL Deputy Commissioner Bill Daly to answer them. Yesterday, Pierre LeBrun of the Athlethic did just that and here’s what you need to know today.

Is Hockey Coming Back?

First, let me recommend reading the entire article which you can get to by clicking the link in the quotes below. It is loaded with much more information about the Return to Play Committee and the progress they are making. However, since this continues to be a fluid situation, it does sound like Hockey is coming back but nothing is definitive yet.

“Look, I think there’s some optimism,” Daly said. “The trending is positive right now in most of our markets. We have businesses and economies opening up, and that’s a good thing. Don’t know yet what it means to us. But we’re going in a positive direction.”

Yesterday, we reported the emergence of Arizona as one of the four hub cities for a return to play scenario. LeBrun and Daly did touch on what format the NHL could return with and Daly wouldn’t commit to any one option. LeBrun is noting that the 24 team scenario is the leading candidate and that an executive from the bottom 7 teams is fairly certain they are not coming back.

“I wouldn’t go there,” said Daly. “We haven’t even moved into our contemplated Phase 2 yet. So until we do that, and from there, we have training camp, I think it’s a little bit too early to be handicapping when we might be playing games. Certainly, I have a best case and a worst case in my mind, but that’s not something that needs to be shared publicly at this point

The rumor mill is buzzing that we can expect players from Europe to return later this month and camps opening in June. Sources I’ve spoken with believe the NHL will proceed with an online draft in mid to late June right before launching into the playoffs. If this timeline sticks, the season would conclude with a new Stanley Cup Champion in August.

Check out their great line of Rangers products here! From Jerseys to T-Shirts, Fanatics has it all! You can check out all our affiliates by clicking SHOP.

When Will We Learn More?

We should expect some information in the upcoming days, but with Arizona opening up on May 16th to sports, a plan should be announced next week. To be clear, the Governor is doing so with the caveat there will be no fans in attendance.

“Particularly with where we think the earliest we can play in, we have a window to fit the draft in if we wanted to go in that direction. And when we get to the end of that process, whenever that is, we’ll make a decision. But we’re not there yet. I do anticipate, obviously, at some point, whether it’s this week or next week, probably more likely next week, you’re going to have to make a decision. But nothing is imminent.”

So as many States start the transition from stay at home orders to phased openings, the NHL can move with more certainty on bringing hockey back. There’s plenty that needs to be worked out, such as what protocols the NHL and NHLPA will implement to keep everyone safe. These are conversations that only make sense to have if you can return and it looks like that’s the case now.