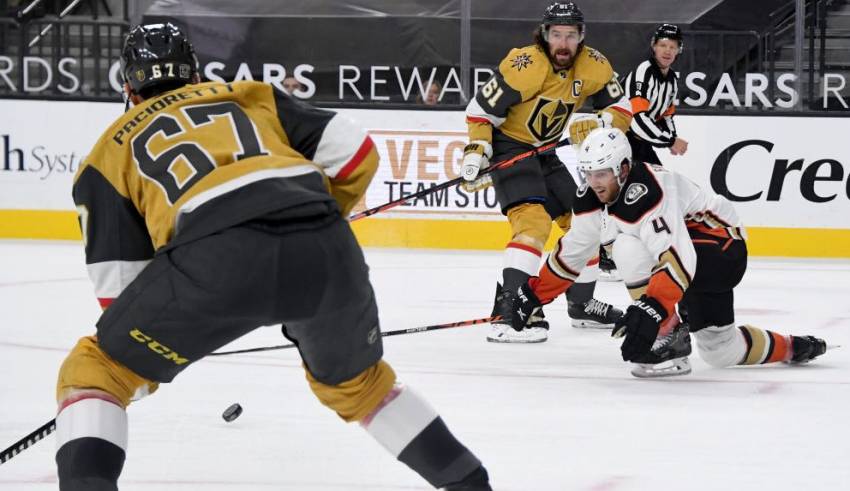 People, especially Maple Leafs fans, will hammer Toronto for only beating the Senators by one goal after losing to them on Friday. There can definitely be some cherry-picking involved with that, as Matt Murray made 37 saves in narrow defeat.

Either way, the Maple Leafs absolutely needed Marner and the to line, and they delivered. All three members of that top line scored their first goals of the season. Marner made a great play to set up Joe Thornton‘s first tally. Marner found the net for Toronto’s second goal, and nabbed the primary assist on Auston Matthews‘ power-play game-winner.

Again, people aren’t going to give Marner and other highly-paid Maple Leafs a lot of leeway. But Saturday reminded many in the NHL why the Maple Leafs spend so much on Marner, Matthews, and others.

Toronto’s leaning on those big guns, too. Marner logged an impressive 23:46 TOI, which remarkably ranks as his lowest total of this young season.

Price’s shutout bid got spoiled by a late Slater Koekkoek goal. Even so, he played an integral role in the Canadiens beating the Oilers handily by a score of 5-1. It could have easily been a back-and-forth affair, instead.

Saturday ended up being frustrating for Connor McDavid in part because of Price’s heroics. Price’s breakaway save against McDavid was the best of his 34 stops.

Hey, if OEL’s sticking around in a Coyotes uniform, he might as well make the most of it.

The Coyotes avenged their shootout loss to the Sharks with an early Saturday win. Oliver Ekman-Larsson collected three assists, all primary, in this win. Last season, OEL played poorly defensively, and wasn’t as productive as usual offensively, either. Maybe he can rebound, whether that opens a window to stay with the Coyotes, or helps him get out the door?

On the negative side, Ekman-Larsson left the Coyotes’ win after this exchange with Evander Kane.

Read up on that dizzying (wild?) span in this post, but Ryan Suter, Marcus Johansson, and Kirill Kaprizov pulled a fast one against the Kings.

That wasn’t the only NHL game that fell apart late for a California team. The Ducks nursed a 1-0 lead against the Golden Knights, but William Karlsson managed to send it to OT. From there, Mark Stone sent a beautiful pass to Max Pacioretty to win it for Vegas off of the overtime-opening faceoff:

The NHL announced the following COVID-related absences for Saturday. (Teams without absences are not listed.)

Dallas – will be released prior to its first game 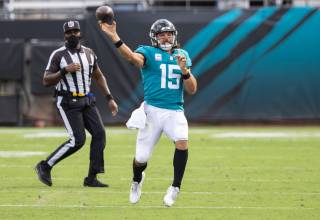