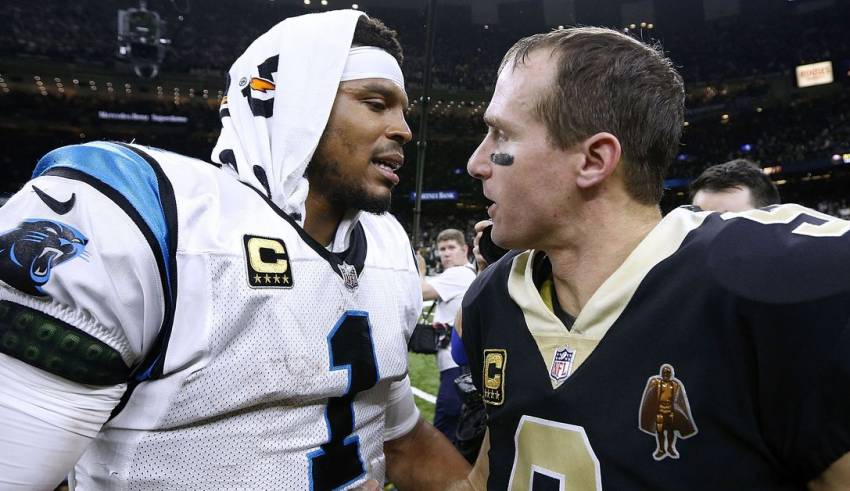 The NFL offseason has started in earnest, with the Super Bowl now almost a full two weekends behind us. As we look toward the 2020 season and a new league year in March, I’ve identified three off-the-field storylines that could have an impact even before we get to the draft.

The collective bargaining agreement between the NFL owners and players expires at the start of the 2021 season. Sensing that a prolonged lockout isn’t ideal, the NFL and the NFLPA appear to be negotiating in earnest as they approach the one-year countdown to the expiring deal.

According to reports, an offer of 17 games and an increase of 1.5 percent of player earnings — moving from 47 to 48.5 percent of the pie — has been offered by the NFL. Separate of the 17-game issue, it seems they are close on continuing most parts of the CBA. If both sides can agree on a deal before the new league year, it would lead to a massive new cap number for the players.

This would reset the market for every player, including a quarterback like Dak Prescott, who still hasn’t signed a deal with the Cowboys. It would change how the Chiefs handle a new contract with Patrick Mahomes. If a new CBA is not completed before the league year, Mahomes could wait for another season, hoping to make even more money when the new CBA starts in 2021. This would alter how the Chiefs approach their offseason. The Patriots have a roster full of unrestricted free agents, including Tom Brady. A new CBA would give them freedom to sign more of these guys to go at another Super Bowl with this core.

These are just three example of the importance of a new CBA before the league year. I think it’s unlikely, because the players need to vote on new leadership in March and it’s difficult to get us to agree on anything, let alone a brand-new CBA. But, there’s hope it can be done. If it does, it will change the course for every team and player in the NFL.

I don’t recall another season with so many possible quarterbacks on the move.

Add into the mix the three top quarterbacks in the draft — Burrow, Tua Tagovailoa, and Justin Herbert — and the 2020 season could have the most turnover we’ve seen at the quarterback position in a long time.

Something has to change, and the NFL knows it. We can’t have the play on the field overshadowed by officiating complaints.

Like most things on social media, the reaction is often harsher than reality, but the pass interference replay review system really was an utter disaster. This needs to be eliminated now, and I think it will.

Officials need to stop having points of emphasis, which leads to officials looking for infractions instead of just calling what they see.

I think a sky judge would be a valuable add, even though it appears the NFL has some mechanism in place for that, as we saw in the Bills–Texans playoff game when a kick returner dropped the ball in the end zone for a touchback before taking a knee. An official sprinted off the sidelines to meet the head official for a discussion. A more formal role for the sky judge should be in place.

As I discussed in my XFL piece, more transparency is needed as well. I hope the NFL does this.