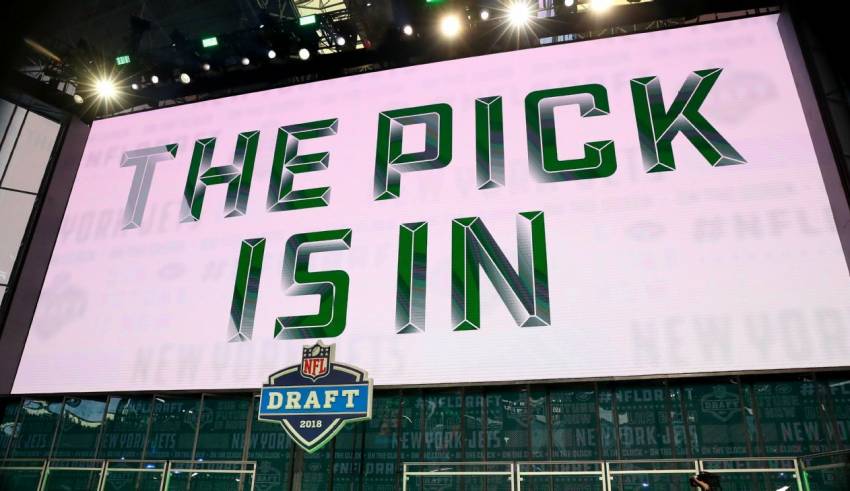 Anyone who’s ever held a fantasy draft online knows you have to log on early and test to make sure it works. This year, the NFL will be doing more or less the same thing for its actual draft.

With teams forced to conduct the draft from their homes due to the isolation guidelines brought on by the coronavirus pandemic, the NFL has been working to test internet connections and install safeguards to ensure that technological issues don’t result in major problems such as missed picks or insufficient time to make trades. League sources say there will be multiple tests of the system prior to the draft itself on April 23 and that the NFL is planning to build in several safeguards to cover teams in the event that a home internet connection cuts out or some other technological glitch affects a team’s pick.

One of those safeguards will be a conference call with all 32 teams that will be in progress throughout the draft. Hypothetically, if a GM is hooked up to that call via landline and his internet connection cuts out, he would be able to unmute the call and announce his pick in a forum in which every other team could hear it. Email is another option teams will have for sending in picks if the live online connection encounters glitches during the process.

As of now, the league is not considering officially adding time for teams to make picks, nor is it likely that the league will take the suggestion of Steelers general manager Kevin Colbert to give teams additional picks. But sources said the league would be flexible in allowing teams that were working on trades to have enough time to complete those trades even if technological issues delay the process. If the league is aware that two teams are working on a trade and they can’t get it finalized because of technological issues, the league would work with the teams to make sure enough time is allotted to complete the trade.