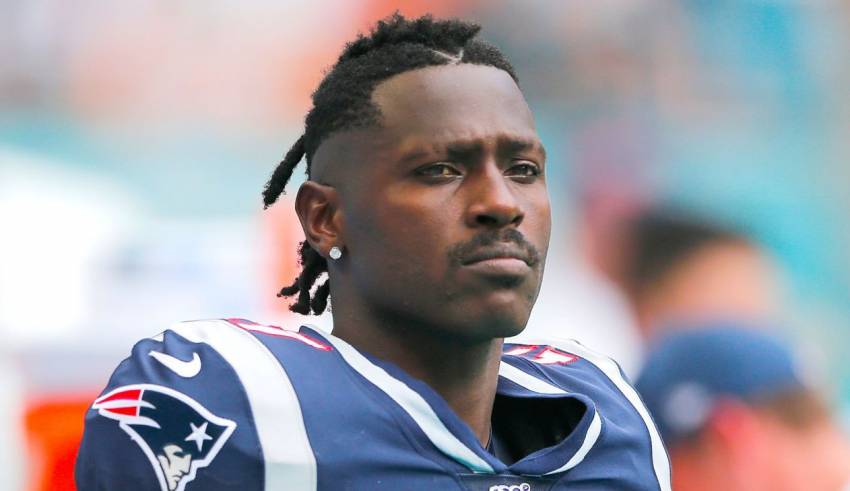 Despite saying last month that he wouldn’t play in the NFL anymore, wide receiver Antonio Brown wants to resolve his off-field issues so he can get back onto the field soon, sources told ESPN’s Jeremy Fowler.

Sources said Brown hopes to have his playing status cleared up in the next few weeks before signing with an NFL team.

Brown is being investigated by the NFL under its personal conduct policy following a lawsuit filed by his former trainer alleging she was sexually assaulted on multiple occasions. He was also accused of sexual misconduct at his home by an artist who was working there in 2017.

The NFL has yet to interview Brown as part of its wide-ranging investigation, and a source said the league expects to speak with Brown, even as a free agent.

On Sept. 20, the NFL released a statement that said Brown would not be placed on the commissioner’s exempt list while he is a free agent but warned, “If he is signed by a club, such placement may become appropriate at any time depending on the status of the investigation.”

Sources told Fowler that Brown would wait to sign with a team until it is clear he would be allowed to play. He’s also been training rigorously and would welcome a return to the New England Patriots, even if that’s unlikely, but most of all, he says he just wants to play.

Brown has played in only one game this season — Week 2 against the Miami Dolphins. He was released by the Oakland Raiders before the season and by the Patriots before Week 3, after it was made known that he sent text messages to the artist accusing him of misconduct.

Brown tweeted on Sept. 22 that he “will not be playing in the NFL anymore,” saying the decision was in part due to the withheld money. His agent, Drew Rosenhaus, said a few days later that he thought Brown still wanted to keep playing.