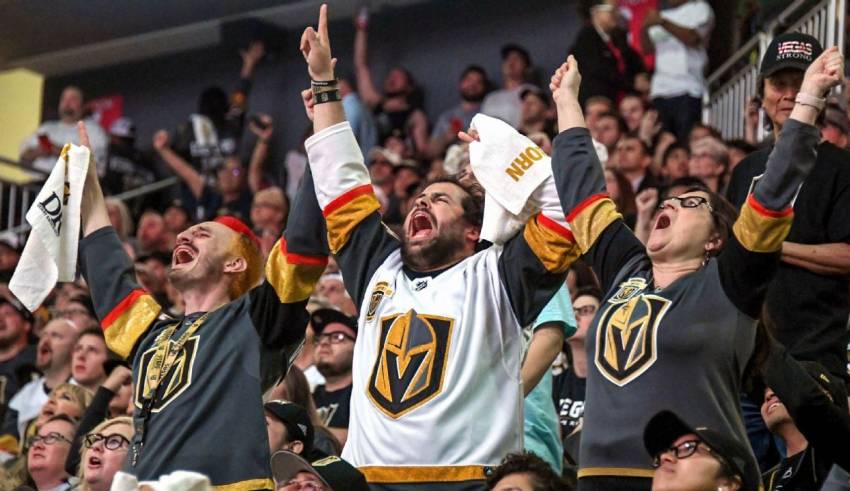 The National Hockey League has narrowed its list for the two possible hubs that will host the resumption of the season to six cities, a source confirmed to ESPN’s Emily Kaplan.

Las Vegas, Chicago, Los Angeles, Edmonton, Toronto and Vancouver have made the cut so far, with Pittsburgh and Dallas eliminated Tuesday. Columbus was scratched off the list Monday.

The final six cities were first reported by The Athletic.

Las Vegas is now considered the U.S. favorite to host NHL playoff games, unless two Canadian cities are selected. Canada’s federal government said last week that it would allow the league to quarantine internally, making Toronto, Vancouver and Edmonton realistic possibilities — if not the front-runners.