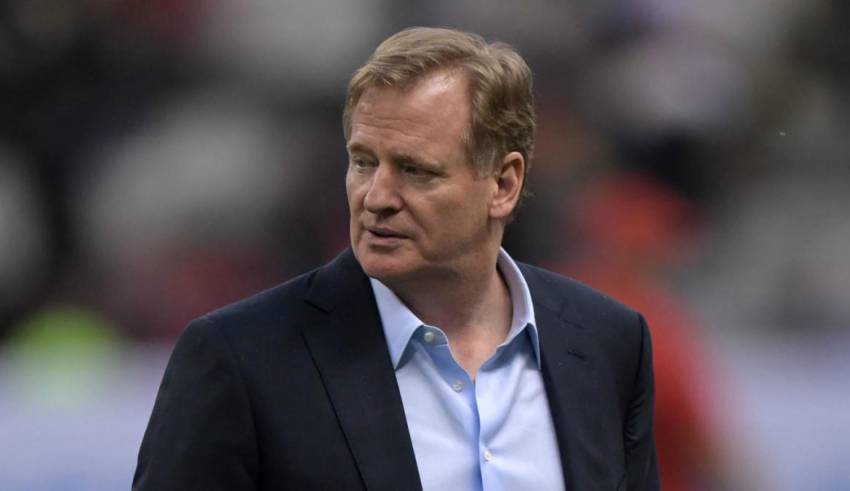 The NFL collective bargaining agreement is in the hands of the players, even though some NFL owners may not be on board with the new rules. Per ESPN’s Jeremy Fowler, some NFL owners hope the proposed CBA doesn’t pass because they believe a better deal can be reached, with an 18-game regular season the highlight of a revised plan.

It would make sense for some owners to hope the CBA doesn’t pass since the owners’ vote was not unanimous. Only 75 percent of the owners need to vote “yes” in order for the CBA to be approved before the vote is passed to the players. The players have until Thursday to vote on the new CBA. There are around 1,900 members in the players union, with just a simple majority of votes needed to vote for approval for the CBA to be ratified.

Under the proposed CBA, the NFL will increase the season to 17 games at some point, with the addition of an extra team to the playoffs in each conference. The 14-team playoff would have the top seed earning a first-round bye while seeds No. 2 through No. 7 would play on Wild Card Weekend. The CBA states the NFL can not increase the schedule past 17 games under the life of the deal, meaning the league can’t have an 18-game regular season until 2030 at the earliest.

If players don’t approve the proposed CBA, talks of an 18-game regular season could resume. Of course, this could be a tactic to get players to vote “yes” on the current deal. Chicago Bears wide receiver Allen Robinson was one of the first to respond to the report some owners hope the CBA doesn’t pass on Twitter.

The 18-game regular season talks won’t go away, unless the players push it off for another decade.