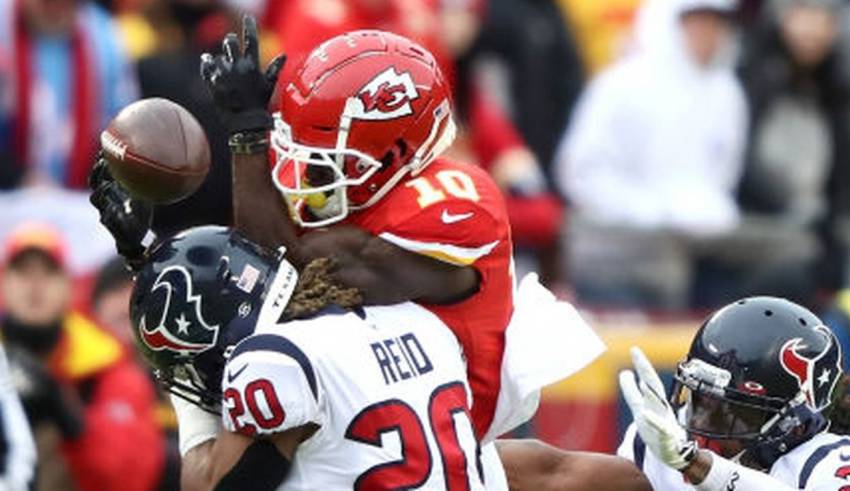 Sixteen players from Alabama high schools and colleges are on the active rosters of the four teams left in the NFL playoffs after the postseason’s second weekend took 16 players with state football roots out of the running for Super Bowl LIV.

The Divisional Round brought the top two seeds in each conference to the field after their first-round byes and set the pairings for the Super Bowl semifinals.

The schedule for the NFL playoffs includes (with all times CST):

FOR MORE OF AL.COM’S COMPREHENSIVE COVERAGE OF THE NFL, GO TO OUR NFL PAGE

The players from Alabama high schools and colleges on the active rosters of the remaining playoff teams include:

· Another season ends too early for Mark Ingram

· Derrick Henry: ‘The only player in NFL history …’

· Dre Kirkpatrick expects to be back with better Bengals in 2020