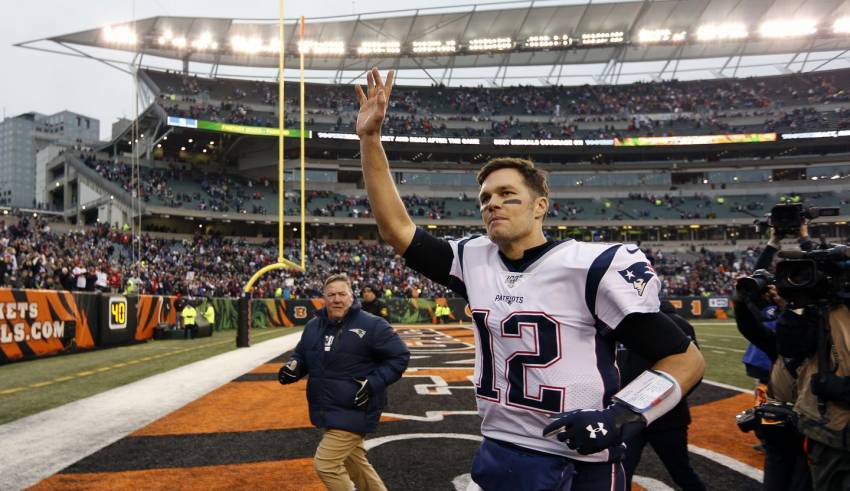 Currently the No. 4 seed in the AFC playoffs with a one-game lead over the Titans in the AFC South, Houston can clinch the division title by beating Tampa Bay (or if Tennessee loses to New Orleans on Sunday). To do so, the Texans will have to stop a bedraggled Bucs offense that simply has decided to chuck it deep, no matter its personnel issues and no matter the consequences.

Tampa Bay quarterback Jameis Winson, playing with a broken right thumb, has become the first NFL quarterback to throw for more than 450 yards in consecutive games (he’s also thrown four interceptions over that span), and he’s done so without Mike Evans and Chris Godwin, his top receiving weapons who will both miss Saturday’s game with hamstring injuries. Rookie wide receiver Scotty Miller also is done for the year with a hamstring injury, leaving the Bucs with only four healthy wide receivers (one of them, Cyril Grayson, was signed this week from the practice squad). The Texans’ pass defense is beatable, but is this the week Tampa Bay’s passing attack finally runs out of gas?

New England quarterback Tom Brady again struggled last weekend, completing barely more than 50 percent of his passes against the Bengals, who have one of the league’s worst pass defenses. The Bills are much better in that regard, and Patriots wide receiver Julian Edleman — pretty much Brady’s only reliable target — still seems to be bothered by some sort of left knee injury (a video surfaced Wednesday that showed him laboring through receiving drills at practice).

New England also gave up 136 rushing yards to Bengals running back Joe Mixon, a shaky sign ahead of a game against a team that has rushed for at least 100 yards in all but two games this season (Frank Gore had 109 rushing yards in the teams’ first meeting on Sept. 29, though the veteran has given way to Devin Singletary of late). New England will clinch the AFC East with a win or tie, but the Patriots look to be on increasingly shaky ground against a Buffalo team that’s only gotten better as the season has progressed.

The Rams still are alive for a playoff berth, albeit barely: The defending NFC champions will be eliminated with either a loss or tie, or a Vikings win or tie on Monday night. Los Angeles quarterback Jared Goff labored through Sunday’s loss to the Cowboys after hitting his throwing hand on the helmet of left tackle Andrew Whitworth near the end of the first half. He claimed this week that he merely had a bruised thumb and that he’ll be fine for Saturday’s game.

San Francisco’s strange loss to the Falcons on Sunday can be partly attributed to a number of missing defensive players, specifically in the secondary, but cornerbacks Richard Sherman and K’Waun Williams were back at practice this week. The 49ers had four sacks in an Oct. 7 win over the Rams, the most Los Angeles has allowed this season, and San Francisco defensive lineman Arik Armstead (team-high 10 sacks) is coming in salty over his Pro Bowl snub this week. “I’m mad,” he said. “I’m mad, definitely. [It’s] something you dream about getting and you work hard for it, and you feel like you deserve [it], and you don’t get it. It’s beyond my understanding, but it is what it is.”