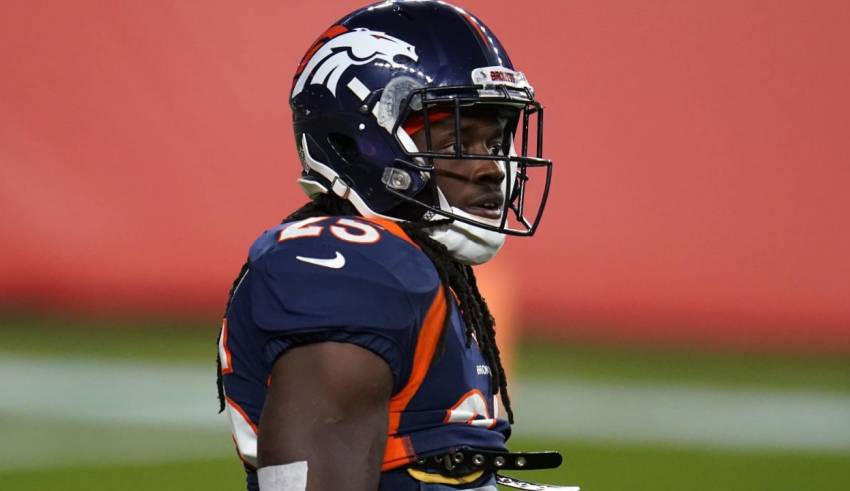 The Denver Broncos will be without running back ﻿Melvin Gordon﻿ on Sunday.

Gordon will not travel with the team for their Saturday road trip to New England, NFL Network’s Mike Giardi reports. Gordon, who was listed as questionable, has been effectively ruled out.

On Friday, Gordon came down with a non-COVID-19 illness which forced him to miss practice. Saturday’s news caps off a rocky week for Gordon, who was charged with a DUI in Denver on Tuesday night.

The good news for the Broncos is that they will getting back RB ﻿Phillip Lindsay﻿ this Sunday. Lindsay, who hasn’t played since Week 1, was activated from injured reserve this week after recovering from a toe injury. Gordon has been serviceable lead back for the Broncos in Lindsay’s absence; rushing for 281 yards with an average of 4.3 yards per carry and leading the team with four total touchdowns (three rushing, one receiving).

Here’s other injury and roster news we’re tracking on Saturday: 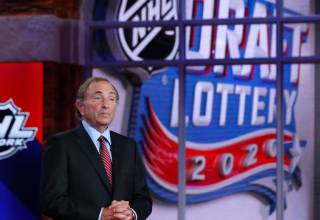 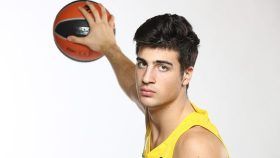 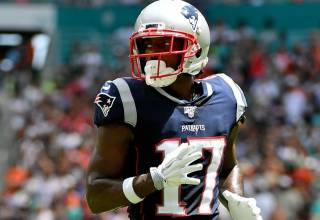