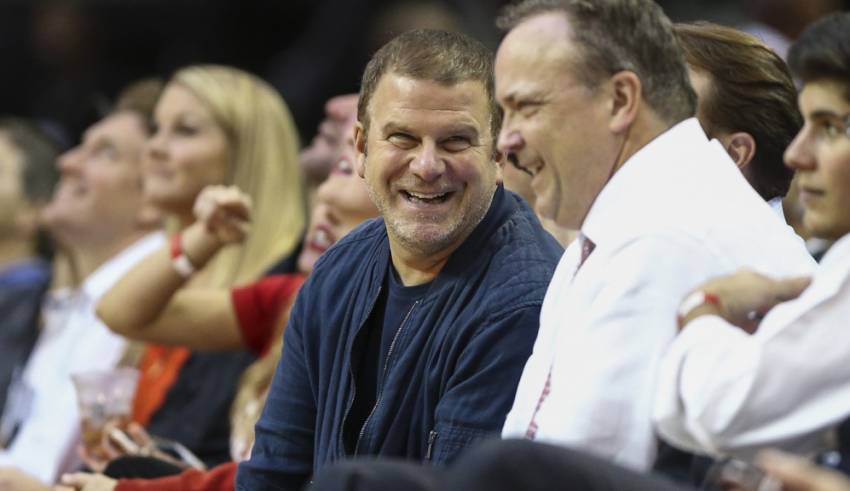 The coronavirus (COVID-19) pandemic may have caused NBA owners to take a hit on gate revenues throughout 2020 and into the new 2020-21 season, but values for the league’s franchises continue to climb, nonetheless.

On Monday, Sportico released its valuations for every NBA franchise in 2021, and, according to their numbers, nearly half (14) of the league’s 30 teams are worth more than $2 billion.

Three teams — the New York Knicks, Golden State Warriors and Los Angeles Lakers — are worth over $5 billion each, according to Sportico, while the average NBA team is valued around $2.4 billion. That’s an increase from 2020, when the average team valuation crossed $2 billion for the first time, according to Forbes.

When Tilman Fertitta purchased the Houston Rockets in September 2017 for $2.2 billion, that was a record sale price for an NBA team. According to Sportico, Fertitta is getting return on his investment even in these uncertain economic times. The Rockets are now worth $2.77 billion, which is No. 7 overall among the 30 NBA teams.

On the other end of the spectrum, the New Orleans Pelicans ($1.35 billion), Memphis Grizzlies ($1.36 billion) and Minnesota Timberwolves ($1.43 billion) carry the lowest valuations. All three bottom-feeders are in the Western Conference, which might help Fertitta’s Rockets in the years ahead as they embark upon what could become a rebuilding cycle after the recent trade of superstar James Harden.

Sportico’s complete list of NBA valuations can be accessed here.