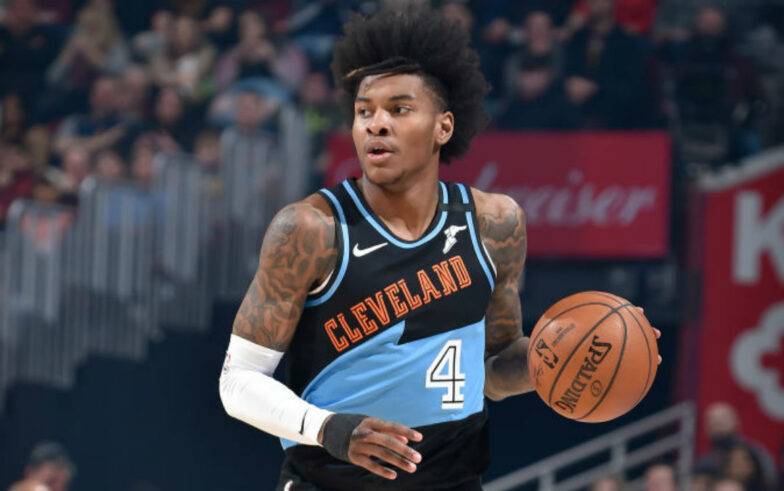 The Cleveland Cavaliers are trading former first-round pick Kevin Porter Jr. to the Houston Rockets, ESPN and The Athletic reported Thursday. Per ESPN’s Adrian Wojnarowski, the Cavaliers will receive a protected second-round pick.

Cleveland moved up to pick Porter with the 30th pick in the 2019 draft, sending a handful of second-round picks and cash to the Detroit Pistons. Porter had been considered one of the better prospects in the class, but reported clashes with the coaching staff at USC hurt his stock.

Those same issues reportedly flared up in Cleveland, where Porter ultimately sealed his fate in a heated confrontation with general manager Koby Altman following several brushes with the law during the offseason.