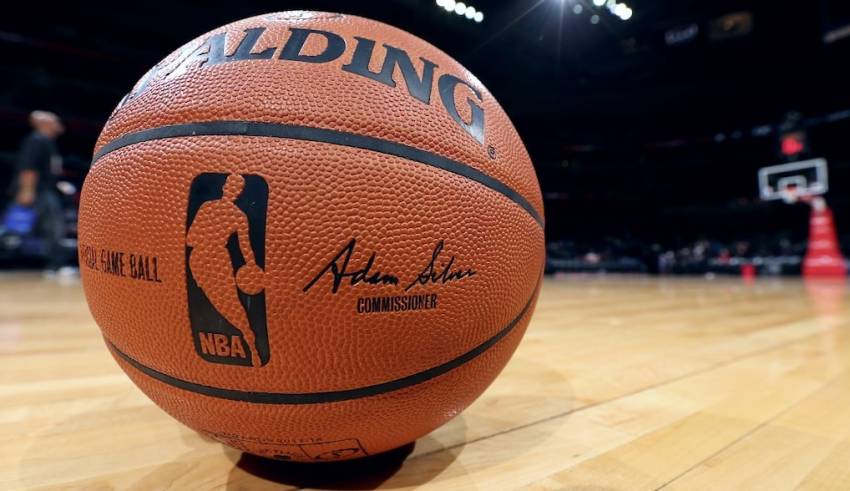 The NBA Board of Governors met again without a consensus opinion emerging on how many teams should be back on the floor for the planned late-July resumption of the pandemic-interrupted season, three people familiar with details of the call said Friday.

The people, speaking on condition of anonymity to The Associated Press because no details of the call were publicly released, said Commissioner Adam Silver is still collecting information on multiple options ranging from 16 to 30 teams returning to action when the season begins again at the ESPN Wide World of Sports complex near Orlando, Florida.

One person said the idea of bringing back 20 teams — possibly a few more, but not all 30 — continues to resonate as the most likely scenario, as of now. Another plan discussed Friday, the person said, would bring any team within six games of a playoff spot back for the resumption of the season, a scenario where based on the current standings 13 teams from the Western Conference and nine from the Eastern Conference would return.

Silver, who has been closely working with the National Basketball Players Association, has not revealed when or how a formal decision will ultimately be made. ESPN reported that the league is planning a Thursday vote to ratify whatever proposal Silver recommends.

Given the league’s known hope to be back on the court by the end of July, Silver’s decision would likely have to come very soon. Not all team practice facilities have reopened for voluntary workouts, meaning there could be some players who haven’t done any on-court work since the league suspended the season on March 11 in response to the coronavirus pandemic.

Jared Dudley of the Los Angeles Lakers wrote on Twitter that Silver has said the season could go into early October before finishing, and added that a later start to next season gives “more time to (potentially) have some sort of fans” back in the stands.

The New York Knicks and Washington Wizards opened their facilities Friday for the first time since the shutdown started, and the Boston Celtics said they will do the same on Monday. The only teams left at this point without a known reopening plan for their practice facilities are Detroit, San Antonio and Golden State.

Teams that are open can have a maximum of four players in a facility simultaneously at this point, with none of them allowed to work out together or even play 1-on-1. The belief has been that the league will ramp up what’s allowed within the voluntary workouts before setting a date for a training camp that would precede the resumption of the season.

Countless questions remain unanswered after the Board of Governors call, including the playoff format, if additional regular season games — roughly 21% of the league’s schedule remained when the season was stopped — would be played and if so, how that schedule would work.

Details of what the league’s testing plan would be are also somewhat unclear, though it’s almost certain that any program would involve all players and staff being checked very regularly and possibly even daily once the season resumes.

Another very big issue is money.

The NBA has the right, per the Collective Bargaining Agreement, to exercise a clause and recoup roughly 1.08% of each player’s salary for every regular-season game that is canceled for unforeseen circumstances such as a pandemic. The NBPA has not responded to requests for comment on how the financial implications of lost games would affect players.

But If some teams are not brought back when the season resumes and more regular season games are played, then it would seem possible for some players could lose a much larger percentage of their salary than others would.