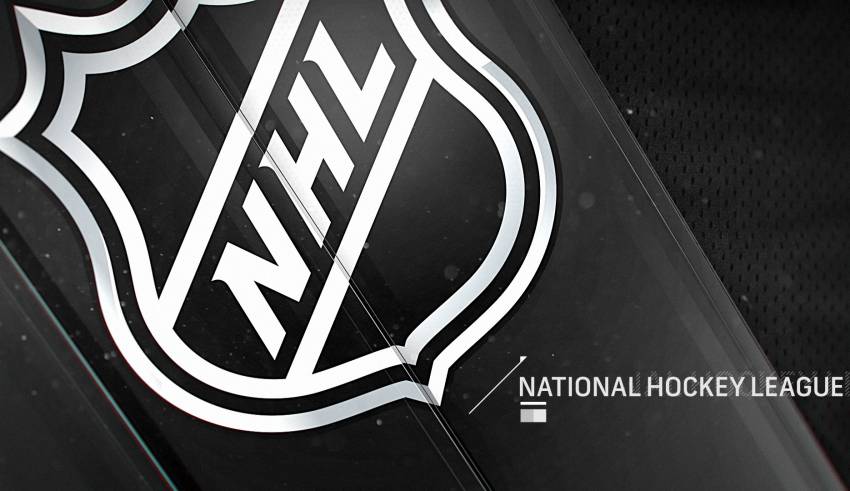 The Blackhawks know they were lucky to sneak into the NHL’s 24-team postseason, which kicks off Saturday. They were No. 12 in the Western Conference at the time of the NHL pause on March 12.

They also know that with their opponent, the No. 5 Oilers — who will be playing on their home turf at Edmonton’s Rogers Place Arena — the Hawks will face elite skill and speed from the Oilers’ top-six forward group. Leon Draisaitl led the league in points (110) at the time of the pause and Connor McDavid was right behind him (97).

Related: How Blackhawks will try to limit Connor McDavid and Leon Draisaitl

The Blackhawks’ best-of-five qualifying round series with the Oilers begins on Saturday at 2 p.m. CT. The winner will advance to Round One of the Stanley Cup Playoffs.

“We got a young team, for a lot of them, their first exposure to these types of games, but it’s exciting. They believe they’re going to win, as they should,” Blackhawks head coach Jeremy Colliton said during Friday’s Zoom call with the media from Edmonton. “But we have to make sure we give ourselves a chance with the details of our game, work ethic away from the puck, be patient, understanding there are going to be ups and downs and we can’t get wrapped up in them. We shouldn’t feel pressure, we should feel excited about the opportunity. That’s an excellent team we’ll match up against with two of the best in the league, and they have a supporting cast that’s gotten better as the year’s gone on. It’s a challenge but one we want to rise to. We should be excited, and I think our group is.”

Blackhawks forward Ryan Carpenter believes the group has the right mix of new and old: young energetic talent and decorated core members who know what it takes to be successful in the postseason.

“We have a good balance of veterans who have won before, guys who have been in these kinds of games, and young guys with fresh legs and a lot of skill and talent,” Carpenter said Friday. “It’s different, having that long season going into the playoffs is like a marathon. But right now, we’ve just had our one exhibition game, short camp, feels like a sprint. Feels like of all the playoffs, this is anyone’s game. And being the bottom seed, we have a chip on our shoulder and we’re going to come out here and work hard and focus on our game and give ourselves the best chance to win.”

It was just a single exhibition game in Wednesday’s 4-0 win over the St. Louis Blues, the defending Stanley Cup champs, but the Hawks showed growth in special teams, a high-functioning offense and Corey Crawford got comfortable and put forth a good performance in net after missing most of training camp following a quarantine after his previous COVID-19 diagnosis, all huge positives for the Hawks ahead of Saturday’s tournament.

If it’s anyone’s game, why can’t the well-balanced Hawks make a run and sprint to the finish line? 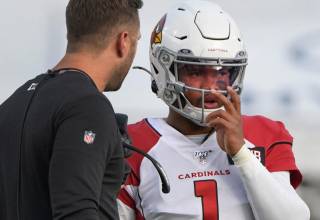