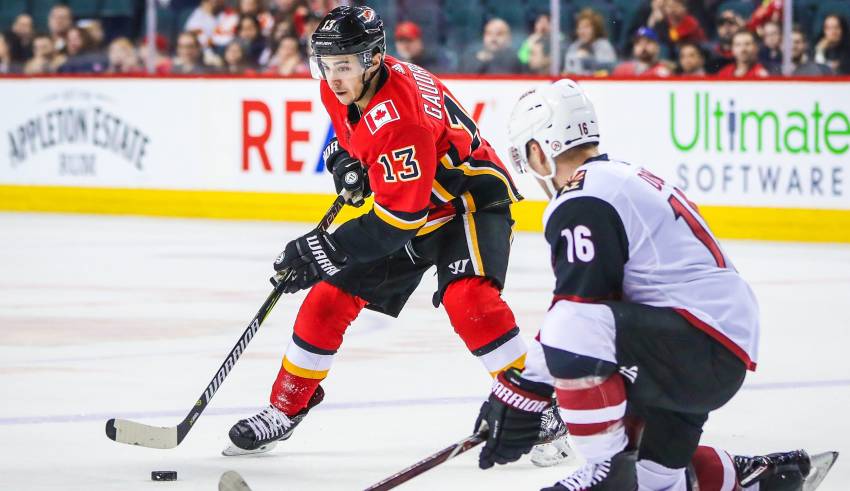 USA TODAY Sports’ Mackenzie Salmon talked to a former NHL star about the status of mental health and sports.

NHL players have balked at changing the collective bargaining agreement and the league is preparing to open the season Jan. 13 after starting training camp on New Year’s Day, a person with knowledge of the situation told The Associated Press on Tuesday.

Owners and players, with the hopes of getting back on the ice next month, have moved past financial negotiations in light of the CBA extension reached over the summer., said the person, who spoke on condition of anonymity because talks between union and the league are private.

The two sides are discussing scheduling, testing protocols and some of the other obstacles that need to be overcome to start the season after revenue concerns caused by the COVID-19 pandemic briefly stalled progress.

“We are certainly continuing to work through all the issues we would need to resolve to start a season,” Deputy NHL Commissioner Bill Daly said.

The league and union agreed to a CBA over the summer that included a 10% salary deferral for the 2021 season and a cap on money left in escrow. That agreement remains in place moving forward, though Commissioner Gary Bettman last week warned that the long-established 50-50 split of hockey-related revenue could mean players paying owners back in the future.

Players, however, did not want to renegotiate a deal that’s only a few months old.

The league is planning to play between 50 and 60 games in the regular season before beginning the playoffs. While a one-time all-Canadian division is expected to solve the problem of cross-border travel, it’s still not immediately clear how the 24 U.S.-based teams will be aligned or how many of the 31 will be able to play in their own arenas.

Vegas Golden Knights owner Bill Foley said on the Fox Business Network on Monday he expects his team and others to be in their own buildings, though likely without fans.

The league’s Board of Governors must approve any plan, including realignment.