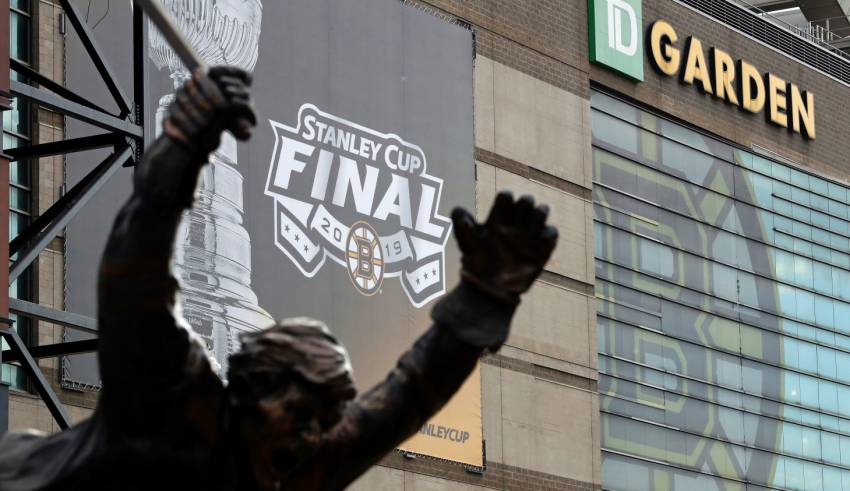 BOSTON (CBS) — Currently, there are no sports being played. Nobody knows when sports will be played again.

But in the event that sports return relatively soon, the NHL is making contingency plans. And it might lead to playoff hockey in the month of August.

The Athletic’s Pierre LeBrun reported that on Tuesday’s conference call among NHL GMs, “the league asked teams for building availabilities through the month of August.”

Previously, the league had asked teams for availabilities through July. But with the coronavirus situation not improving, the timeline appears to be sliding a bit later.

LeBrun made sure to note that the 2019-20 season may end up being canceled. That much cannot be known at this point in time. But, LeBrun noted, “for now, the NHL will continue to plan as if a season resumption is possible, which means the potential for summer hockey.”

Clearly, nothing is determined yet because nothing can be determined. But if you’re desperate for an optimistic view on sports, for now you can at least cling to the idea that the NHL is doing all it can to crown a Stanley Cup champion this year.