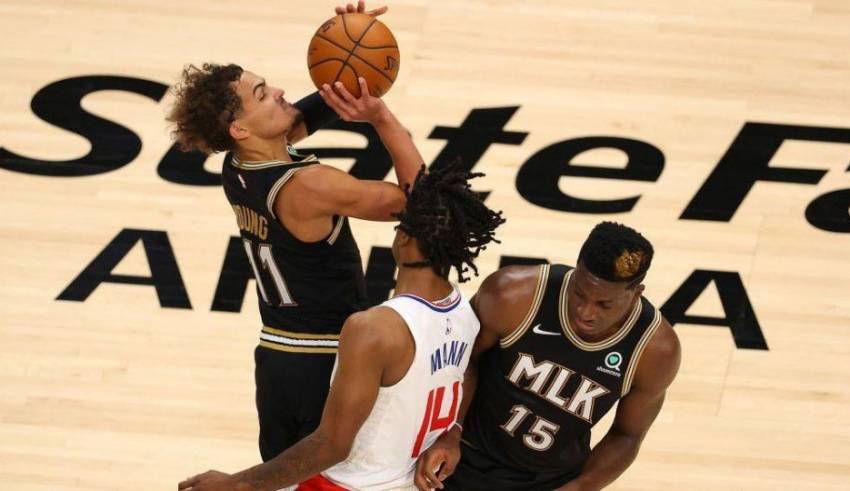 Why do shooters try to draw fouls by unnaturally flailing into opponents?

Because it too often works.

But maybe not for much longer.

Shams Charania of The Athletic:

But not like this. Trips to the free throw line make games drag. Fouls drawn by tricks rather than attempts to score are aggravating. Off-balance shots designed to but that fail to attract a whistle are infuriating wasted possessions.

There’s plenty of room to clean this up and make the game even more enjoyable.

If giving an extra benefit for a successful coach’s challenge, award a second challenge rather than an effective extra timeout. Either would require an additional stoppage. Might as well use that time to get another call right.