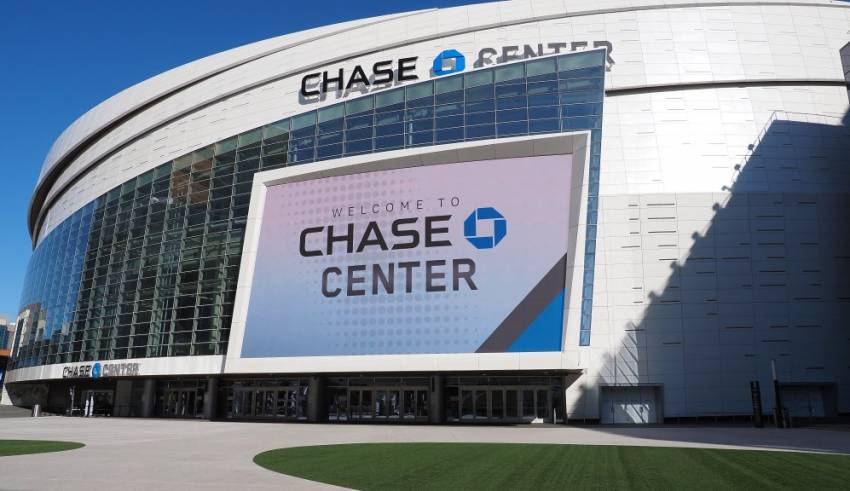 It’s been over five months since the Golden State Warriors suited up for a basketball game.

Although NBA action has returned to the court at Disney World, the Warriors are one of eight teams not included in the NBA’s restart plans. Despite their league-worst record eliminating Golden State from the Orlando Bubble, the Warriors could be making their way back to the court for practice in September.

According to Shams Charania of The Athletic, the NBA and NBPA are in “serious talks” for in-market bubbles for the eight teams outside the Orlando Bubble. The in-market bubble program would include daily testing for the coronavirus, individual workouts and group practices with five-on-five scrimmages.

With coronavirus restrictions in place, the Warriors have been limited to individual workouts at Chase Center in San Francisco. An in-market bubble would provide Golden State the chance to practice together for the first time in months.

After injuries ravaged Golden State’s rotation in 2019-20, the Warriors could use extra court time as a unit. New arrivals Andrew Wiggins, Marquese Chriss and Eric Paschall have only spent limited time on the floor with Golden State’s Splash Brother duo. With Steph Curry and Klay Thompson healthy, Steve Kerr and Bob Myers could get a glimpse at what the Warriors could look like in the 2020-21 season.