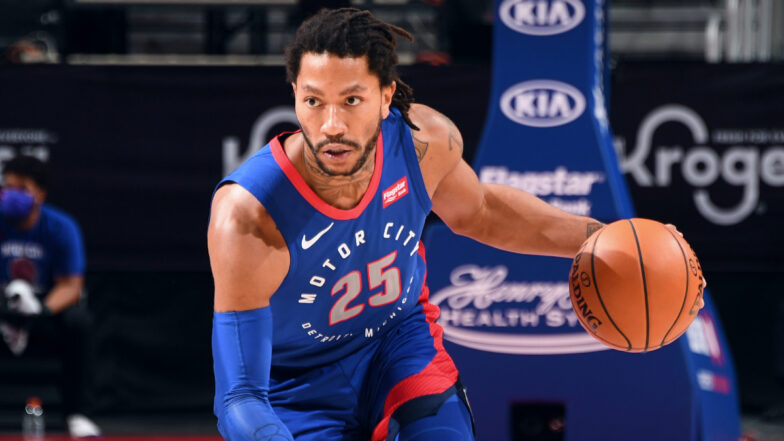 With the Pistons in full rebuild mode, 12-year veteran Derrick Rose could be on the move.

Derrick Rose and the Detroit Pistons have agreed that a trade would be best for both sides, reports Shams Charania and James L. Edwards III of The Athletic.

The New York Knicks are “engaged in active talks” to acquire Rose, according to the report.

Knicks coach Tom Thibodeau has a long history with Rose, having coached the ex-MVP on both the Chicago Bulls and the Minnesota Timberwolves.

Rose, who is averaging 14.2 points and 4.2 assists off the bench this season, has not played since Jan. 30 due to “rest” and “personal reasons.”