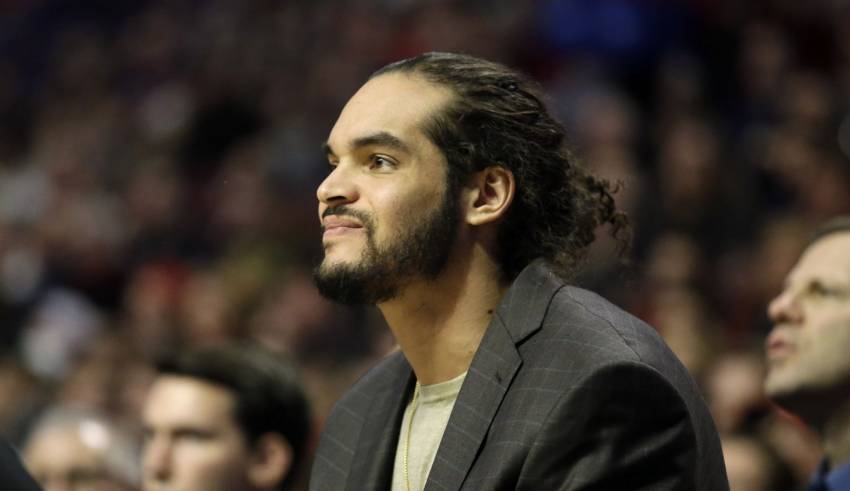 Joakim Noah, a 13-year NBA veteran and former Defensive Player of the Year, is “effectively retiring” from the league, per Shams Charania of The Athletic.

Plan is for the longtime Chicago star to eventually retire as a Bull.

The plan is for Noah to retire as a Bull, per Charania. He has not played since being in five games for the Los Angeles Clippers last season. Noah, who suffered an Achilles injury in September 2019, joined the team on a 10-day contract days before the league postponed the remainder of its season because of COVID-19. He rejoined them in August for the bubble season and the Clippers waived him in December 2020, prompting the star to reportedly consider his retirement.

The center was named the league’s Defensive Player of the Year and All-NBA in 2013-14. He’s a three-time All-Defensive player, who spent two seasons with the New York Knicks and one with the Memphis Grizzlies.

Noah, 36, was a key part of the Florida Gators’ back-to-back NCAA men’s basketball championships in the 2000s. His college coach, Billy Donovan, is the new head coach with the Bulls.