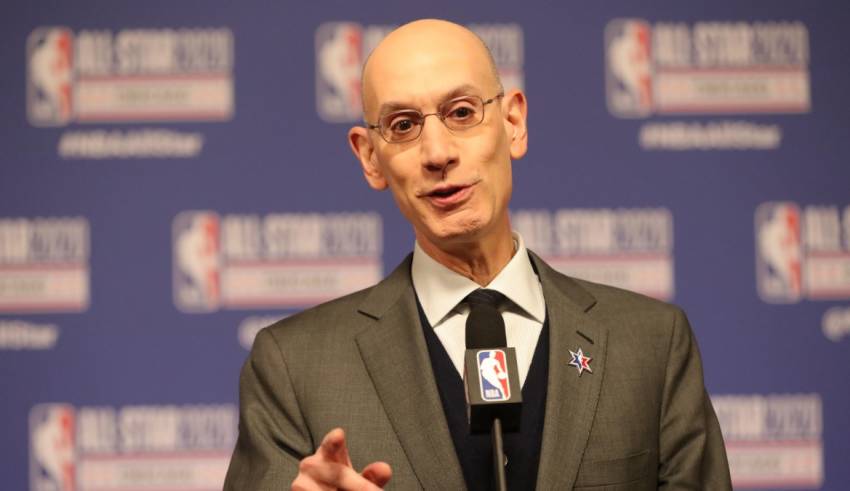 Though nothing has been officially announced yet, it appears the NBA is inching toward re-starting the 2019-20 season. While myriad issues remain to be sorted out, a hot topic of conversation in basketball circles is what format the league should use to complete the season.

“There was zero commitment to any one plan,” said one general manager, according to O’Connor. “But it was a call to gather more information.”

The survey also revealed that half of general managers voted to immediately start the playoffs once the league resumes play. Just over half of respondents voted to re-seed the playoffs from 1 to 16, doing away with conference affiliation.

O’Connor cites league sources who say the NBA’s top-tier teams—like the Lakers and Bucks— generally favor a play-in tournament over a group stage. In the group stage format, the teams with the 20 best records in the league could be placed into four groups of five, with each group playing pool-play style.

As for when the season could resume, O’Connor says league sources speculate that the NBA will require teams to arrive in Orlando around July 16, at which point they will have to be quarantined at Disney World. Games could potentially begin on July 31, though any timeframe remains speculation.