February 27, 2021
Trending
Home NBA R.J. Hampton views himself as a 'franchise changer' in the NBA – The Rookie Wire 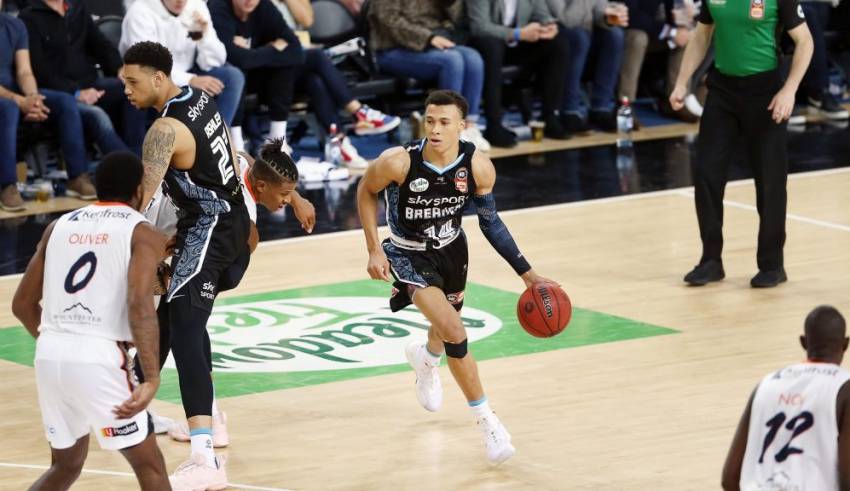 Projected first-round pick R.J. Hampton believes that he can be a huge asset for the team that selects him in the upcoming 2020 NBA Draft after playing one year abroad in Australia.

The 19-year-old was once viewed as a potential top-five pick but an inconsistent showing in the National Basketball League dropped his draft stock. Hampton has now been most commonly projected to be a mid to late first-round pick now and is 17th on the latest Rookie Wire Big Board.

Hampton has been training with two-time champion Mike Miller ahead of the NBA Draft on Nov. 18. Miller believes Hampton can become a multi-time All-Star in the league with an improved shot and Hampton similarly shares high hopes for his career.

During an interview with Ian Begley of SNY, Hampton said that he can be a franchise changer and can eventually become a consistent scorer at the next level.

I went overseas, I learned a lot, I didn’t have superior numbers and I was kind of forgotten about. The message that I was trying to get across is, ‘I’m still that same player. I’m still that player that can get you 20-25 points, 6-7 assists, be that lead guard and a franchise changer.’

Hampton has the physical tools and athleticism to thrive at the next level but will need to develop a consistent shot, especially with how the NBA is being played now. Miller previously said he has noticed a difference in his shot and has helped work out some kinks with his motion.

Hampton may have had a sub-par showing abroad but the opportunity gave him a taste of playing against tougher competition and likely helped expedite his development as a result. The sky is the limit for Hampton and he could be a star in the NBA in just a few seasons.